The view from the broadband plateau: plenty of cloud but no internet clogging 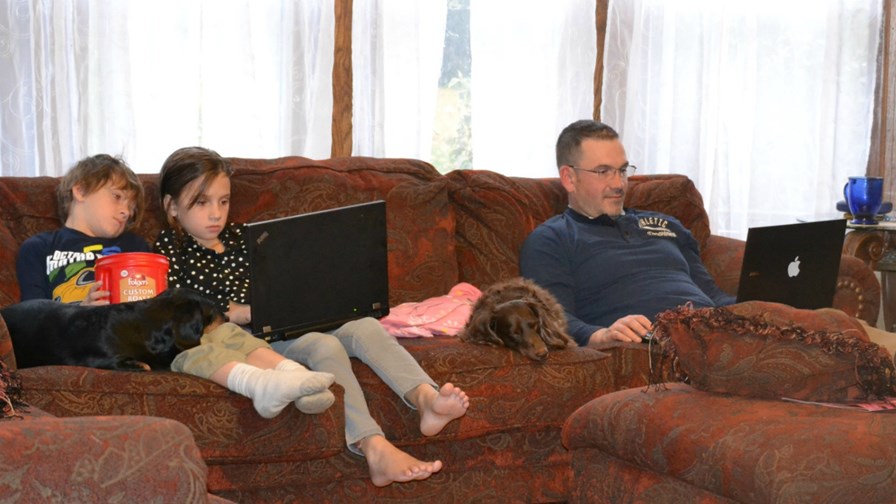 At this point the industry seems to be coping with the pandemic better than many may have expected. There hasn’t been an outbreak of major outages, there hasn’t been the sound of the Internet “grinding to a halt”, despite vast initial increases in access network data consumption. So what does this mean for the industry’s score card?

Several sources are reporting that broadband consumption is actually now plateauing. One measurer, OpenVault, reports that after three weeks of double-digit percentage growth, the total downstream data usage in those markets with shelter-at-home policies declined 5.80% during the week of March 30–April 3 when compared to the previous week.  While total upstream usage continued to grow during the March 30–April 3 timeframe, the increase over the previous week was only 2.3%.

OpenVault says that in contrast to quarantined markets, areas that have not yet experienced restrictive policies have shown significantly less growth. It says its numbers over the same January to April timeframe show that average daily data consumption in less impacted markets is up 38.2% during the 9-to-5 weekday hours, while peak hour usage has risen just 8.0% per day since January.

So the networks - as far as we can tell from both their own reporting and outside data collecting - have held up well under those initial huge increases in usage. They should surely therefore benefit from a long-term boost and an enhanced level of technical trust.

And not just the networks. The cloud/content providers have also done a remarkable job by flexing their infrastructure to meet customer demand. We are “all in this together” and codependent and it would be nice to hear positive sentiment being voiced more often.

This success (so far) bodes well for the future of flexible and home working and the services and applications the industry may have learned it can put together to support it in future. What’s going to be particularly interesting is to learn whether the ‘shelter and work from home’ pioneers found their 2020 experience tolerable.

Will they, once the various lock-downs are over, look back on this period as though remembering a bad dream: screaming children, laptops set up on the kitchen table, anxiety and chaos? Not something they ever want to return to?

Or will many have a more nuanced memory once Spring 2020 is firmly in the rear vision mirror?

Of the advantages of more flexible work times; perhaps a temporary end to long daily commutes; maybe even a liking for well-featured video and audio conferencing that they’d never experienced before.

Obviously much will depend on personal circumstances and the nature of an individual’s work, but as someone who has worked at home for at least part of my working week for about 25 years, I think we’ll see at least some home working converts as the advantages become more apparent and the pain recedes.