That was quick: is Zoom doomed already? 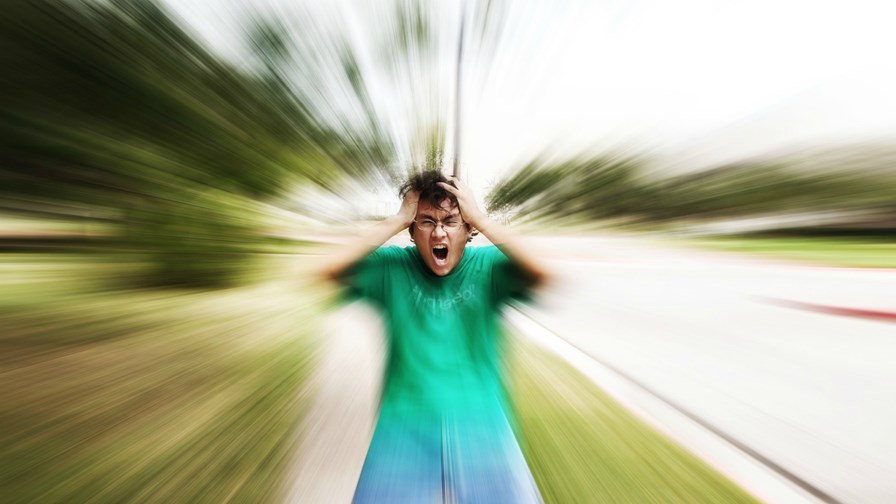 Zoom’s online video meeting app had been around since last year but as the world went into lockdown and self isolation began to bite it zoomed up the charts.

At first it all went swimmingly well with Zoom serving both business and consumer markets.

And as network operations people held their breath, Zoom seemed unaffected by its hockey stick usage growth as its popularity soared. Zoom and lockdown, it seemed, would be forever synonymous.

As far as we can tell at this point, Zoom didn’t crash access networks or test the limits of the horizontal scaling abilities of its platform, but soon reports of security problems began to emerge, first via disgruntled shareholders, one of whom sued the company for significantly overstating Zoom’s encryption measures and then failing to let the shareholders know that they fell short.

By April Fool’s day (seems so long ago now) Zoom was admitting its definition of end-to-end encryption was at odds with the rest of the industry’s understanding of the same. The inevitable share price crash followed and now Zoom is on the hook for causing its big shareholders to suffer “significant losses”. Other allegations include selling its data to Facebook.

But it’s the security issue which has been most damaging. Real security incidents, not just vulnerabilities, have been reported and school usage of Zoom has seen the term ‘Zoom Bombing’ gain currency. That’s where interlopers get hold of passwords and turn up at video meetings uninvited.

The German foreign ministry has banned it for security reasons,  US Senators have been directed not to use it; the Taiwan government is urging the use of Microsoft’s Teams or Google’s Hangouts Meet, instead.

The ripple effect from this extremely bad PR is that more important (and unimportant) users will probably drop Zoom in favour of its rivals.

The big question is whether Zoom can weather the storm. It should be able to give some fancy footwork, soothing PR and emergency security plumbing.

Zoom’s big draw may be its simplicity and ease of adoption for ad hoc users. As all video conferencing users know, the applications traditionally have a faffing problem. That’s the amount of time spent faffing about sending out invites, admitting members, asking if Bob and John are on and “do they know we changed the time, no? So I’ll call Bob on his mobile”  - that sort of thing. Zoom seems to have overcome some of that, but at this point only at the expense of its security.

But then, not every video conferencing service needs to be bulletproof. There should be room for services that don’t need to major on security because users have no need to fear being overheard. In fact, I’m sure we’ve all attended some where you’d surely have to pay people to listen in.