Network loads and cloud services: so far so good 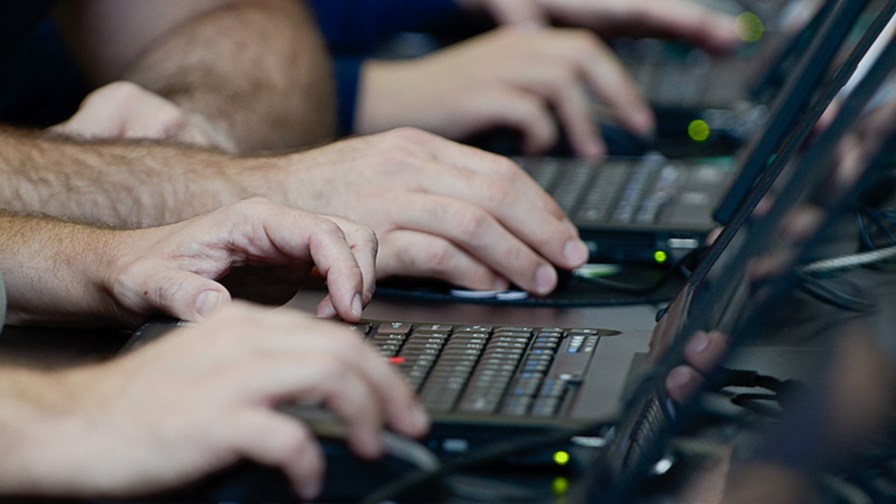 We have: numbers of masks required, testings undertaken and ventilators promised.  We have curves and peaks - charting those infected, those immune, and those who didn’t make it from one state to the other.

And meanwhile - instrumenting the pandemic - we have network performance and cloud data.

This is something the telecoms industry has always done, but now we are in our element. Network data loads, time online, applications used, tariffs lifted. They all have numbers and they’re all going into the pot to help us model and understand.

This pandemic may be a disaster (or not) but all the numbers we’re collecting will bolster the model and help us get it closer to the right approach when the next pandemic or climate change disaster hits.

And people are already looking for silver clouds on our distinctly tarnished horizon. One of these might be online collaboration tools and environments. When these become pretty much the only medium for command, control and organisation they take on an importance and value they didn’t have pre-virus.

Yes, they were important before - online applications like Slack or Microsoft Teams were famously growing fast. But now by many accounts they are going gangbusters and may represent an important lasting shift when the pandemic and its counter-measures, are over.

According to an article in Forbes Microsoft has seen a 775% increase in the use of its cloud services in areas with social distancing or ‘shelter in place’ orders, which is much of the US, India, China, Canada, the UK and several countries in Europe. Other pertinent stats from Microsoft include there being 44 million daily Teams users and 900 million meeting minutes online.

Meanwhile, last week on Slack saw 9,000 new customers and the platform hit an all-time high of 12.5 million simultaneously connected users. We are big users of Slack at TelecomTV but as far as I know we all stayed connected and got our work done as usual.

The outage god has just today been unkind to Microsoft in the UK where some Teams downtime was being reported, but all-in-all the cloud application providers seem to be coping well.

So what about the networks that are keeping the cloud services ventilated with data?

According to Opensignal which analyses the ‘mobile experience’ from users’ smartphones, it detected a first statistically significant week-on-week increase in the percentage of time British smartphone users are spending on Wi-Fi in the third week of March (starting March 16). That rose by 6.4% week-on-week to 68.9% in the third week of March, up from the 64.7% seen in the previous week, Opensignal claims.

Other network statistics back up the Opensignal numbers. According to BT’s Neil McRae, BT's chief network architect, in a tweet on the 25th March, “Traffic levels [are] almost routine now - constant 8-10Tb/sec across our fixed network at around midday - well off our peak and then growing in the evening to around the 15Tb/sec mark. All well below our biggest traffic peak. Mobile still slightly down.“

Clearly in countries, such as the UK, where almost universal ‘stay home’ isolation is in force, static mobile users are already having an impact on the numbers. No mobility means users might tend to use home broadband instead of their mobile phones.

So what of the long run impact?

That’s the big question. Will we see profound changes in work and employment patterns after  half the population has been working from home for several months. How will that experience influence employment and Human Resources policy?

Perhaps people begin by hating their enforced isolation (or semi-isolation) and then look back on it favourably once it’s over? Will they ask for home working to be extended once we’re back to ‘normal’’? At least we’ll have some numbers to help us decide.