Lock down and log on to see off Covid-19: but can your broadband infrastructure take it? 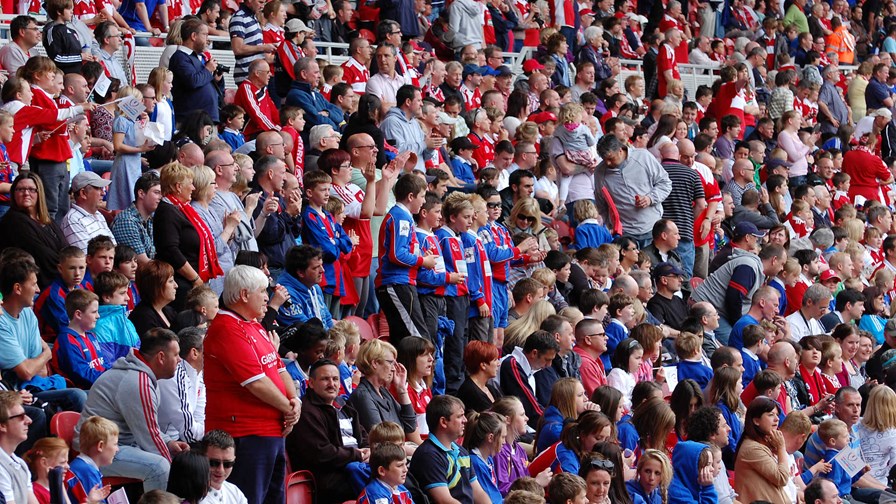 Countries are looking to communications technology to keep the wheels turning when and if the Coronavirus (Covid-19) spreads to the point when they have to change gear in their anti-virus measures and graduate from containment to delay.

At the risk of irritating readers (who have probably heard the basics about 20 times already), there are four stages of recommended response as the virus spreads. ‘Containment’, the phase most countries are in now (encourage hand washing, test, track down infection sources); Delay is the step up, where the effort is directed at slowing human transmission with more stringent measures, including closing schools and workplaces, encouraging social distancing (always stay a metre apart), and banning or delaying activities involving lots of mingling such as big sports events.

The idea here is to stretch out the infections so that the serious cases don’t overwhelm the health system and the projected ‘peak’ of infection might be delayed until the weather improves (when the infected elderly and infirm are less likely to die).

‘’Research’ and ‘Mitigation’ phases follow (basically, developing a vaccine and deploying it).

With the Delay phase just around the corner in many countries, governments and businesses are turning their attention to calculating the social cost of the more ‘radical’ measures - such as asking companies to encourage employees to work from home (where they can) closing schools and banning big sporting events.

The financial impact of school closure (and of course the educational impact) is naturally a major concern - children at home often means parents at home (and not at work) to look after them. So far, where schools have been closed, it is done for a limited time periods with the idea of halting the disease spread, since children appear to be best able to weather the virus, often with little or no symptoms and therefore become efficient spreaders of the disease. School closure for a couple of weeks at the height of a contagion can be very effective.

Clearly working from home can be an option for the lucky ones able to do their jobs online.

Then there are sporting events. Time off school is one thing; not being able to attend key football matches is quite another.

In the UK the popular newspapers, as sports oriented as ever, are already thinking through the sporting implications. According to the Daily Mail, Sky and BT may be requested to show games for free where spectators are banned from the stadium, while subscription TV channels believe they will probably be asked to make games free to air for the duration to lessen the public impact.

Asking employees to home work; shutting schools for periods and putting lessons online, and televising big sports events instead of letting fans through the turnstiles is bound to have an effect on countries’ mobile and fixed broadband infrastructure if online video and home working is deployed in mitigation.

It’s going to be interesting to see which countries' infrastructures are best able to cope.

Stock markets. The London stock exchange reacted to a drop in oil prices and concerns over coronavirus on Monday morning by falling by 8.5 per cent in early trading. That drop was followed a few hours later in New York where trading in US stocks was halted temporarily after a 7 per cent drop.