As the coronavirus beds itself in, are data caps finally on the way out? 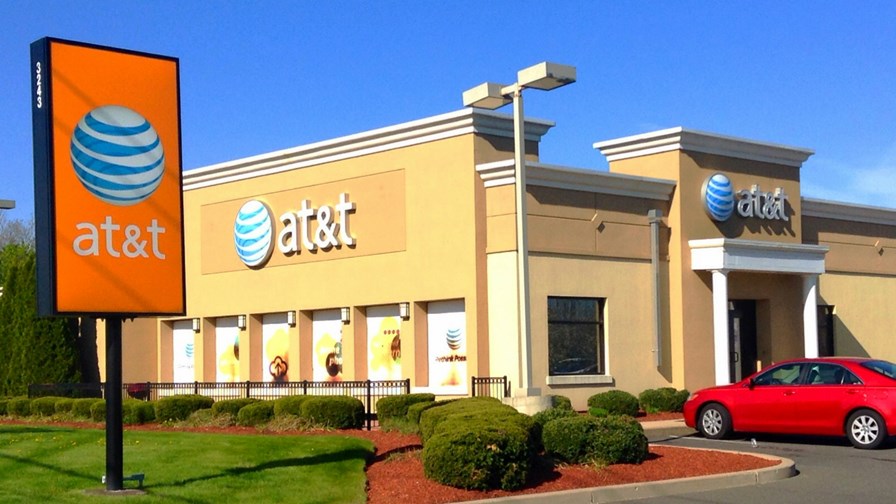 The shortcomings of the US health system isn’t the only thing that’s at risk of being exposed as inadequate as the impact of Coronavirus ramps up. US broadband, in all its aspects, is going to be in the spotlight when (not if) schools are closed and pupils are instructed to move their studies online; workers who can are asked to work from home; and those exposed to the virus are asked to quarantine themselves and, concievably, increase the hours they fritter away on Netflix (chatting across social media won’t increase the load much, though video calling sessions will).

Yes, all these things are likely to add extra load on the network, but that’s not the real problem and, when asked, ISP officials are likely to be bullish about their ability to cope with any extra network load - as they have been in the UK.

The real bad publicity trap with the arrival of coronavirus will involve US ISPs’ practice of imposing broadband data caps and charging heavily when users breach them.

The problem is that American families closeted at home night and day as many may soon be, are likely to burn through their caps at a prodigous rate and then complain loudly that they aren’t able to complete schoolwork, work from home, stay in touch with vulnerable relatives and so on, without busting the bank to pay ISP penalties they can no longer afford.

It doesn’t take much imagination to see that particular iceberg looming up on the port bow if you’re a US ISP.  But in case they needed prompting, AT&T, Cox Communications, Charter Communications, Sprint, CenturyLink, T-Mobile, Comcast and Verizon, have just had their attention drawn to the problem, having  recently received a letter from 18 US senators, including Elizabeth Warren, Bernie Sanders and Cory Booker, asking them to lift their caps’ overage fees.

So it’s unsurprising that today,  the largest of the group - AT&T - seems to have taken about five minutes of careful thought before announcing that it would be the first to lift its broadband data cap overage fees “temporarily” for as long as the virus rampaged across the country.

The not so secret about broadband caps is that they’ve long proved to be unnecessary from an incremental cost point of view. Trials show that network congestion is usually due to too much activity at busy hour, not the length of time users spend streaming relatively low bandwidth over a monthly period.

US ISPs have remained wedded to caps for several reasons. First, without  caps being applied to usage tiers, there is no way to increase revenue by tempting users up to the next tier. So instead of cost-based charging, ISPs have been practicing value-based charging.

This is built around the idea that if there’s value in a faster tier or one that allows a bigger bucket of data, then users will be prepared to pay extra. Meanwhile people who have less money or perceive less value in a bigger data allowance, say, will be happy to pay less out and get less back.

Another reason is that breached caps generate overage payments - always a good way to drive up ARPU.

It seems highly likely therefore that the other ISPs will follow AT&T’s lead - in fact it will be difficult not to from the PR and marketing point of view - and that, even shorn of their overage payments, all the ISPs will survive. Which will then beg the question, if they were able to cut the overages in a crisis, do they really need to put them back up again when the danger has passed?

Add to that the fact that the world seems  to be moving to adopt unlimited tariffs in any case - even with mobile services.

In the UK, Vodafone has used the introduction of 5G to move to unlimited data plans running in speed tiers, so users who just want to do light browsing and messaging stay in a slow speed tier, those who want to stream video pay a bit more to stay in a higher one.

It may be, awful as it might sound, that the elimination of caps could be at least one very small good thing to emerge from the coronavirus tragedy.