Are we seeing the rise of the Zoomtown? 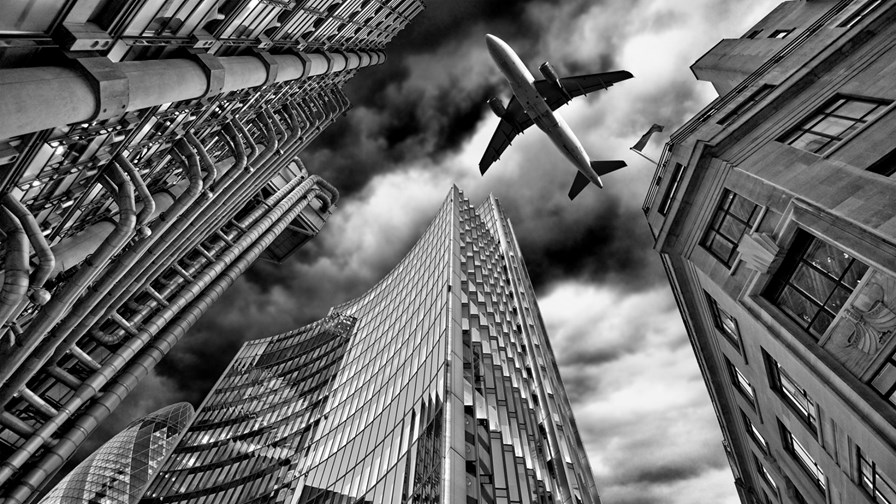 What hasn’t happened? Shirking. In the past this has always been the most persistent objection to employees working from home. Without a beady managerial eye it was widely agreed that there would be no way of knowing if individual employees were working as they should and, because they were out of immediate reach, no way of instantly setting them back on the right track. There’s always been plenty of sound opinion rebutting this train of thought but with nearly a year’s worth of pandemic behind us, and with large numbers of employees connected, all sorts of measurements have been possible for the first time.

The Guardian reports that the evidence shows that employees are actually spending longer at their desks, usually because they are facing a bigger workload than was the case before Covid hit. It draws on two sets of research - one from NordVPN which is keen to sell corporates more remote work services in addition to VPNs - and one from UK events outfit Wildgoose.

It says employees are spending longer at their desks and facing bigger workloads than they were a year ago. Nord places that increase at more than two hours a day, information gleaned from its servers. Along with that has come shorter lunch breaks, habitual working through sickness and more workers being expected to be “always on”. Whatever is happening, work shirking doesn’t appear to figure highly.

The effects of over-working and the blurring of home/work boundaries are reported to be a big problem, stoking up medium and long-term issues for both  the organisations doing the employing and the employees running themselves into the ground.

Other studies and stats look at demographic changes that have been occurring despite the lockdowns that you might have thought would dissuade people from making big and consequent work and lifestyle changes at short notice. Not according to Bloomberg, which

maintains there has already been a flight to suburbs and second-tier cities - a trend it claims that could potentially have a profound impact on office culture, labour markets, city finances and even the American (and the European) landscape.

Granted, this view is the result of looking mostly at the movement of wealthy ‘knowledge workers’. Many of these migrations have been to somewhere scenic or recreational (why not if you can afford it?). So towns adjacent to  ski resorts, beaches or national parks are being classified as ‘Zoom Towns’ which conveys the speed with which the new inhabitants have decamped from the big cities, and identifies the ‘Zoom technology’ which, along with broadband connectivity, has meant they can do their privileged jobs at a distance.

You win some, they lose some

The potential ‘problem’ here is that the flight from the cities has started to hollow out the housing and rental markets in the big cities. Bloomberg reports that apartment rents in New York, San Francisco and other large cities are ‘under pressure’.

Similar real estate impacts are being felt in London too. One report out just today estimates that London's population may have plunged by 700,000 during the pandemic, while Bloomberg reports that many Australian workers have “pushed out to semi-rural locations, driving regional house prices up 6.9% in 2020, three times more than in the country’s big cities.”

In Europe this sort of movement appears to have been attenuated by travel bans - inevitably many scenic spots tend to be in one country while the highly populated cities are on the other side of a national border, so shuffling about the continent seems less attractive

It’s too early to say how permanent these apparent  changes - Zoom towning and working-from-home - will prove.  Cities will remain highly popular places to live, as will working in offices inside one; and the most sensible forward look must allow for increased hybrid work roles - home or remote sometimes, back in the office at others.