Clearing the fog: the industry doubles down on distributed cloud 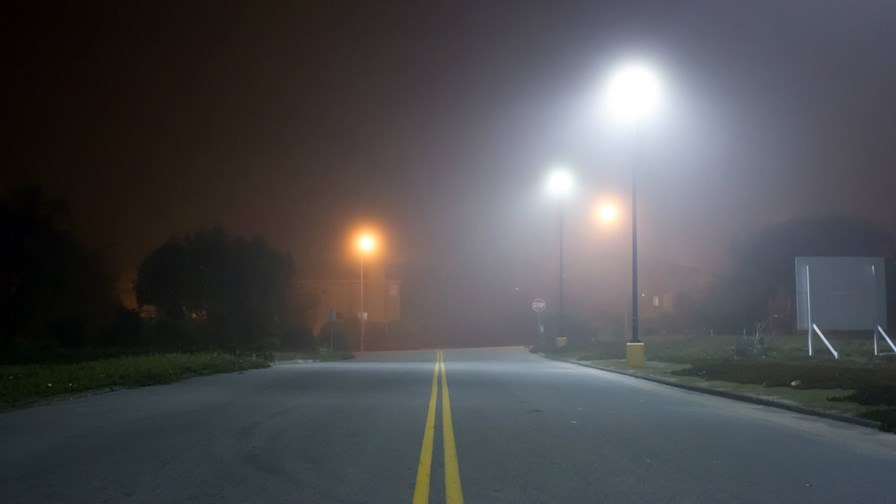 This week a phalanx of large technology players with an interest in the Internet of Things (IoT) formed something called the OpenFog Consortium whose mission is to accelerate the deployment of so-called ‘Fog’ technologies.

The consortium includes ARM, Cisco, Dell, Intel, Microsoft Corp., and the Princeton University Edge Laboratory and the idea is to foster the development of an ‘open architecture’ around the core technologies involved in distributed computing, networking, and storage where these relate to the effort of getting resources and the services of computation, communication, control, and storage closer to devices and systems at or near their users.

If that sounds very nonspecific and, err, foggy, it’s because it is. With just about every arm of the tech industry now tackling this ‘distributed resource’ idea, you need a broad fog definition just to get a bead on the topic.

Each involved industry segment has a slightly different orientation, starting point and desired outcome: these include Mobile Edge Computing, Edge Computing, Network Functions Virtualisation (which is not just about squeezing functions into big data centres), Fog Computing and Fog Networking.

However, the top line thrust is the same: distributing functions/workloads closer to user where this is advantageous (for latency, security or other reasons) and/or more economically viable.

That’s not to say there aren’t big differences. Sitting next to this article is our video feature on Mobile Edge Computing  (see - Why Edge Computing must be a companion to NFV and 5G).  Even within that group there is divergence on a number of issues, not least on how ‘open’ the edge should be and whether it should be formulated for mobile first (with other network types - ie WiFi - tagging along).

The stress on ‘open’ seems to be a distinguishing feature of the OpenFog consortium which indicates it may be viewed as less urgent by some of the others.   OpenFog is very much targeted at IoT (Mobile Edge Computing more at low-latency next generation telco services)  and claims it wants to provide the “leadership needed to realize the full potential of IoT, with the founding members building initial frameworks and architectures that reduce the time required to deliver the end-to-end IoT scenarios,” it claims

Certainly there is plenty of support for ‘fog’ ABI Research has just completed a report on ‘Fog networks and the Telecom Cloud’. It points out that Fog Networking is not about replacing  the cloud, but rather to rely on fog networking to enhance the cloud experience by managing user data at the edge of the network. Administrators are then able to tie in analytics, security or other services directly into their cloud model.”

Again the thrust here is highly IoT-oriented. “The increase in connected devices presents two main challenges: the potential for unreliable communication due to network congestion and poor network connections for short-range wireless devices,” says Sabir Rafiq, Research Analyst at ABI Research. “Fog networking is a means to combat these challenges, with various telecom vendors developing their own architectures to ultimately bring the cloud closer to the end user.”