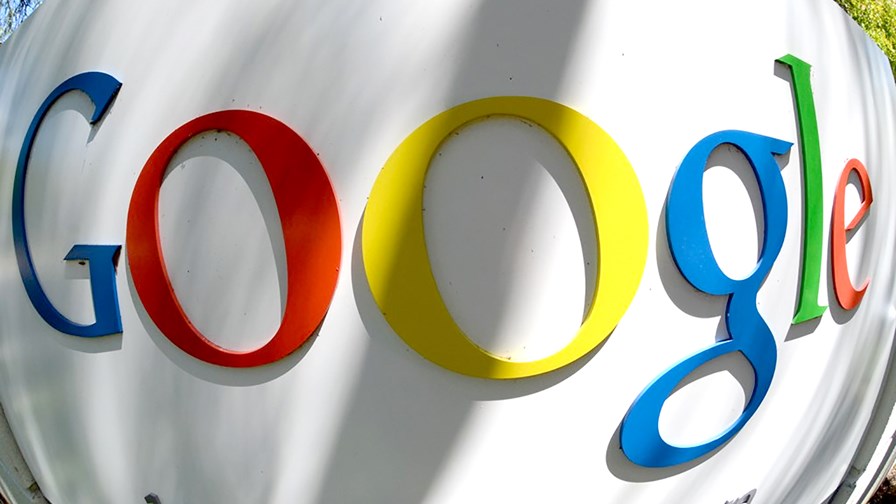 OSS/BSS specialist Netcracker Technology has decided to deploy its entire  Digital BSS/OSS and Orchestration stack on Google Cloud. Netcracker says it will leverage Anthos, Google Cloud’s open application platform, to deliver its suite of products across multiple private and public clouds, on-premise environments, and at the network edge.

“Netcracker is delighted to offer service providers a choice of cloud platforms with the availability of our digital portfolio on Google Cloud,” said Bob Titus, CTO, Netcracker.

By deploying Netcracker’s Digital OSS/BSS solutions on Google Cloud, communications providers can run their mission-critical business and IT infrastructure in a highly-secure, highly-available cloud environment, with full compliance to security and privacy requirements and continuous security updates, says Netcracker.

Netcracker makes the point that its BSS/OSS and Orchestration applications are fully cloud native and are deployed as a set of reusable microservices that run on top of container platforms such as Google Kubernetes Engine and have been fully pre-integrated, rigorously tested and now, commercially deployed on Google Cloud.

Also getting in on the Google love-in is Amdocs - also in the OSS/BSS biz - which is characterising its deal with Google Cloud as a “joint go-to-market initiative.”  In an announcement timed to synchronise with Netcracker’s, it has announced that Altice USA has already gone live with Amdocs data and intelligence systems on Google Cloud.

It says that under its new partnership, Amdocs and Google Cloud will:

The Google news of the last couple of days - with telco/Google strategic relationships popping up all over the place - has clearly been orchestrated to position Google as the telcos’ friend. That’s quite a transformation for the old Cookie Monster who, just a few years ago was viewed by most big telcos with suspicion at best, downright hostility at worst.