Cloud IT Infrastructure revenues are down amidst slower overall spending 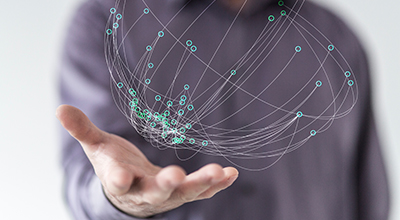 FRAMINGHAM, Mass., September 25, 2019 – According to the International Data Corporation (IDC) Worldwide Quarterly Cloud IT Infrastructure Tracker, vendor revenue from sales of IT infrastructure products (server, enterprise storage, and Ethernet switch) for cloud environments, including public and private cloud, declined 10.2% year over year in the second quarter of 2019 (2Q19), reaching $14.1 billion. IDC also lowered its forecast for total spending on cloud IT infrastructure in 2019 to $63.6 billion, down 4.9% from last quarter's forecast and changing from expected growth to a year-over-year decline of 2.1%.