Cloud and telco are becoming ever more closely entwined, but how does it end? 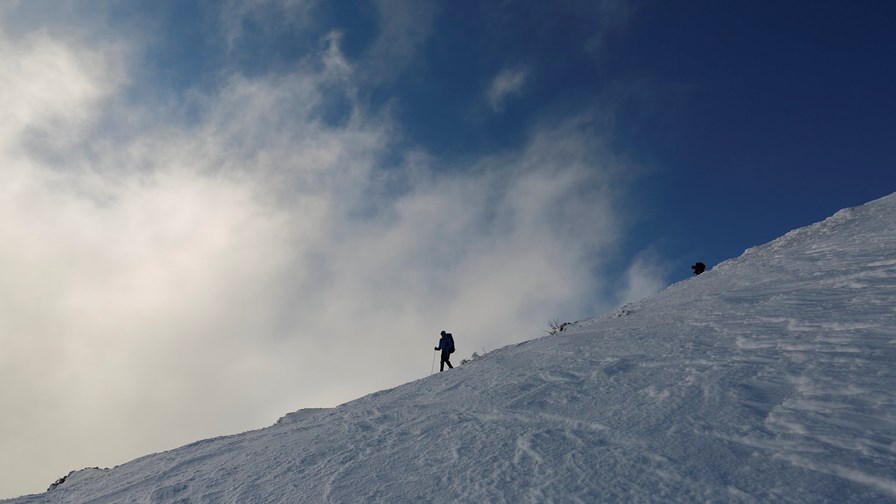 According to Martin Creaner there are so many different currents dragging the telco world forward that over the coming  years the blueprint for the new telco is going to be an entirely disruptive model, he claims. And one of the currents is going to be virtualisation.

“I’m seeing the rise of what I’m calling the cloud-dependent telco, where pretty much everything to do with the telco is moving into the cloud,” he says.

Indeed, Creaner was an early spotter and namer of the underlying forces of which he still speaks. Back at the turn of millennium he had identified COTS (Commodity Off-The-Shelf) hardware as key to the progress of the OSS/BSS market. Essentially COTS was the ‘white box’ of its  day, and as today with NFV,  there were two advantages  -  reduced costs and  a greater degree of compatibility between the programs that ran on them. And there was agility.

That meant the COTS approach was also disruptive to the incumbent OSS BSS suppliers who rather liked locking their customers up in proprietary systems. Always the way.

Then as now, Creaner says he’s less interested in the minor battles around the underlying virtualisation architectures - which is better than which etc - and  much more interested in where all that virtualisation takes the telco industry as a whole..  When everything is virtualized and completely plastic, elastic and hypercharged by ever-more powerful underlying silicon, what does that mean for the telco and the various business models which rely on it?

We know what the drivers for virtualisation and software driven networks are. They are our old favourites: reduced costs and greater agility. This, with only slight changes in the language used to describe it, has been the case for at least 20 years.

Martin and I remembered that even today’s poster-child, ‘microservices’, had an echo. Back around the turn of the century, microservices were the elements that could be assigned to a telephone package as a new contract was being assigned a customer  - things like call answering.  “So essentially the same as now,” says Martin.

Fast forward to the introduction of NFV in the mid 20 teens.

“With NFV, the vendors were thinking of the telco as a model where they had the expertise and could pull together all the software piece parts and generate a much more efficient telco.

“But in my view it’s actually moving in a totally different direction,” says Creaner. “With Google’s announcement of Anthos for the telecoms industry, it’s actually saying ‘we have a brilliant cloud and we’re now going to turn the full weight and power of that cloud towards the telco world’ - and by the way they’re also going to bring in their edge cloud which, in my view, is Google’s strategy to get adoption of their edge.”

And all the capability could  be assigned to the public cloud and even managed on the telco client’s behalf. Under that scenario the telco essentially becomes  the owner of a RAN (or part owner of several shared RANs) and the owner of some spectrum and a customer base.

“At some stage, and relatively quickly, small telcos might say: ‘You know what? We’re just jumping on board that Google wagon and we’re going to forget about our core network. So now we are a spectrum owner, a transport network owner, most of  which we’ll lease.“

Not forgetting, of course,  the rise of the heterogeneous access network which will involve access from a variety of fixed networks, Wi-Fi and shared small cell networks.

At this point telecoms networks might have become so virtual that they exist only as temporary data trails over a vast and enormously complex multi-cloud.