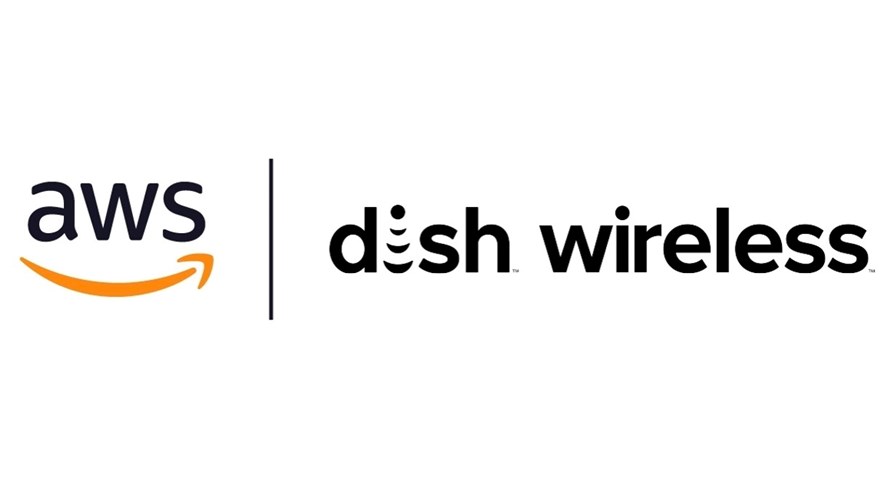 Major telco cloud news from Dish and AWS, the latest numbers from Verizon and an Infovista acquisition lead the news race today.

Dish Network, which is building a greenfield Open RAN-based 5G network across the US, has selected Amazon Web Services (AWS) as its preferred cloud provider and that it will “leverage AWS infrastructure and services,” including AWS Outposts and AWS Local Zones, to “build its network in the cloud, enabling customers to apply the breadth and depth of AWS capabilities to innovate low-latency 5G applications and services for a wide range of industries.” Dish says the deal is “part of a strategic collaboration agreement under which both companies will work to transform how organizations and customers, including AWS and Amazon, order and consume 5G services or create their own private 5G networks.” Dish has also confirmed Las Vegas as its first 5G services market.

Verizon has reported a 4% year-on-year growth in first quarter revenues to $32.9 billion and a net profit of $5.4 billion, up by 25%. It ended March with 94.2 million mobile customers, up slightly from a year ago. For further details, see this press release.

The US operator has also provided updates on its 5G service coverage expansion, including new markets for its 5G fixed wireless access (FWA) service called 5G Home Internet, which is now available in 33 cities. Read more.

Network automation software specialist Infovista has acquired Empirix, a long-time supplier of network and service testing and performance monitoring solutions to CSPs and enterprise users. Financial terms were not disclosed by Thoma Bravo, which previously owned Empirix, has taken a minority stake in Infovista as part of the transaction. Infovista, which is majority owned by Apax Partners, says the deal “brings together a team of over 1,000 professionals serving over 1,700 customers across more than 150 countries, including 23 of the top 30 CSPs globally.” Read more.

Netflix ended March with 208 million customers and reported first quarter revenues of $7.16 billion, up 24% year-on-year. However, the streaming video giant had expected to hit the 210 million subs mark and has hinted that the growth surge driven by the global pandemic has now ended. Read more.