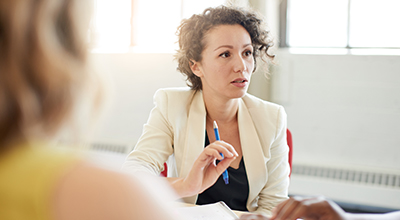 Network disaggregation – the architectural decoupling of the software that runs on a networking device from the physical device itself – initially emerged in switching at hyperscale and cloud datacenters where network operators and the businesses they supported sought choice and flexibility in the network software and hardware they deployed. The primary benefit of a disaggregated, abstracted, and comprehensively automated datacenter network running on a standardized hardware substrate was that it could be efficiently managed and operated at unprecedented scale.

Network disaggregation has since proliferated both beyond hyperscale and beyond the realm of switching. Network disaggregation also has grown in sophistication, with the rise of microservices and the development of rich abstraction layers allowing disaggregation within and between the management, control, and data planes of network devices and the SDN fabrics to which they often belong. The result is a growing number of disaggregated routing platforms that serve a variety of use cases in communications service provider networks, intelligent edge environments, and datacenter networks.

"Hyperscalers were the first to embrace and derive compelling value from network disaggregation in datacenters of unprecedented scale. As the cloud effect reverberates across markets and industries, however, network disaggregation has evolved, moving both up the stack into routing and into a wide range of use cases, not only in datacenters, but also in carrier core and edge deployments, and broader telco cloud strategies. IDC recognizes a new wave of startup vendors addressing needs and opportunities for disaggregated routing platforms," said Brad Casemore, research vice president, Datacenter Networks.

Arrcus offers a routing-centric platform with deep protocol support and rich visibility that abstracts and leverages in extensive array of network merchant silicon to serve edge and core use cases for CSPs, cloud providers, and cloud-forward enterprises.

Volta features a disaggregated container-based cloud-hosted control plane, a commodity switch hosted on-premise data plane that can scale to several router instances on one switch, and a subscription model at a fraction of the acquisition cost.