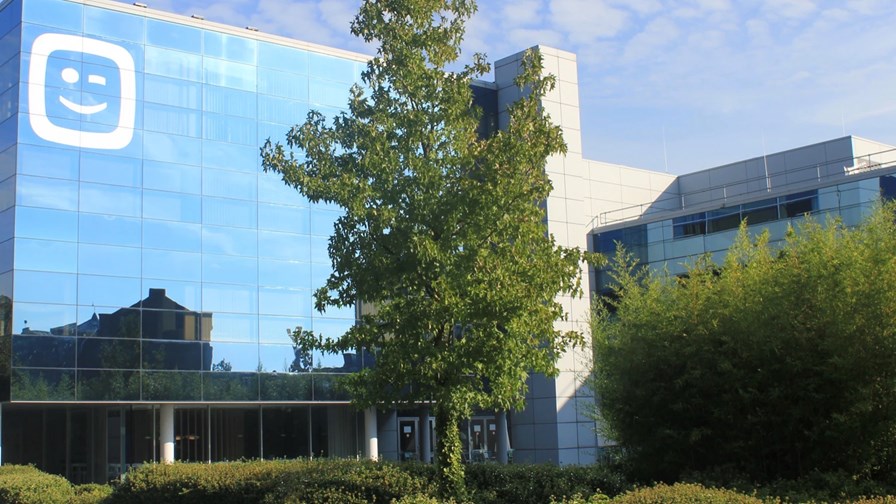 In a move that signifies a critical change in the way network operators think about and communicate their next generation networking plans, Belgian triple-play service provider Telenet has unveiled a multi-vendor 5G network rollout plan that combines technology from Ericsson, Nokia and Google Cloud.

Telenet, Belgium’s third largest mobile operator and known for its BASE brand, is to use 5G radio access network (RAN) gear from Ericsson (its existing radio access vendor) and 5G core applications from Nokia.

In addition, the operator says it will run its Nokia 5G core applications on Google Cloud Anthos instances located in Telenet data centres. Anthos is Google Cloud’s Kubernetes-based distributed managed application platform for edge deployments and for which there is a specific version for network operators called Anthos for Telecom, which was announced a year ago.

“Google Cloud’s Anthos for Telecom allows operators to run the Nokia core equipment and other applications that formerly had to be integrated into the network via physical hardware, via cloud-native services. As a result, operators will be able to implement innovations and respond to the needs of the market much more quickly,” notes Telenet in its 5G network announcement.

Nokia and Google Cloud are well known to each other, having announced in January a partnership to develop next-gen, cloud-native telco applications (starting with 5G core functionality) for edge platforms.

This isn’t the first time a network operator has announced that it’s working with a cloud platform giant as part of its 5G strategy – far from it.

What’s notable though -- and I believe this is an industry first -- is that Telenet has included the choice of its optimum cloud platform partner as part of its 5G network procurement process, alongside the choice of its radio access and core network system suppliers, marking a sea change in the way operators think about and execute their network evolution plans. If such an announcement had been made 18 months ago it would have raised a lot of eyebrows, but now it's a notable landmark but not a big surprise.

“We are on the eve of a next step in our technological evolution. 5G is so much more than a radio technology system: it is the engine for innovation and opportunities for other ways of working, automation and analysis,” noted Telenet’s CTIO Micha Berger.

“But as with any next generation it all starts with developing a high-performance network. Choosing the right suppliers and partners is crucial. I am therefore pleased to be able to partner with Ericsson, Nokia and Google Cloud to roll out a future-proof mobile network in Belgium that will provide all our residential and professional customers with the best possible user experience, be it via 2G, 3G, 4G or 5G. This partnership and cooperation between parties is unique and will keep us at the heart of innovation with cutting edge technology,” he added.