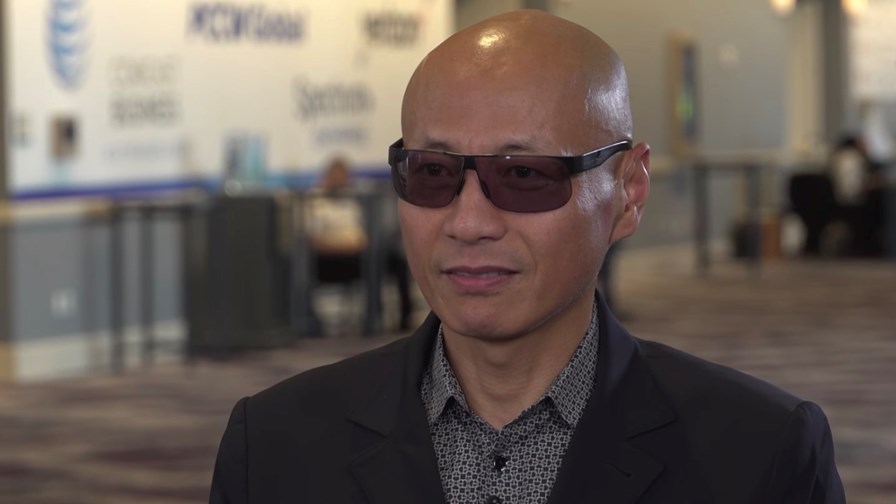 Ericsson has formed an internal “technology acceleration unit” called The One Network (TON) that will act as an ‘internal startup’ and focus on new areas of innovation, particularly (it seems) cloud native telco functionality.

The unit, which has been active since March but is yet to officially launch, is headed up by Nan Chen (pictured above), who is well known in the telecom industry as the President of industry body MEF, but who has been an Ericsson employee since the Swedish vendor acquired CENX, which Chen co-founded, in 2018. Chen has been CEO of The One Network since January.

Ericsson isn’t yet prepared to talk about The One Network, which will be headquartered in Playa Vista, Los Angeles, and Chen has declined requests for an interview, but the unit is actively pushing itself as a place to work that is like a startup, but without the concerns about funding or route-to-market that a regular startup would have to face.

One advert for a job at TON states: “The One Network is the place! We are a technology acceleration unit, designed to innovate, move fast, and change the world as a startup, funded by Ericsson. In other words, we have the best of both worlds: excitement of a startup and impact of a market leader. We only want the best and the brightest, do you think you are up for it?”

And there’s definitely a cloud native element to the work at TON: One job advert, for the head of R&D, noted that part of the job would focus on the development of a new product dubbed ‘Enoc’, a “cloud native software to enable ubiquitous 5G for enterprises.” The aim is to have Enoc developed as a minimal viable product within a year and as a commercial product within two years.

That's an interesting development as the market for private networks, or Dedicated Networks as Ericsson is now dubbing them, heats up.

According to LinkedIn, another current employee at TON includes Heikki Mahkonen, an Ericsson veteran of 18 years who previously worked at Ericsson research in Santa Clara.

The move is interesting: Network operators are keen for more, and faster, innovation processes in the telecom industry, but most want this to come from independent companies, rather than from dominant vendors. And previous efforts to create startup cultures within large companies have met with little success, but we hope to talk to Chen soon about how he plans to make TON the exception to that rule…

Evolution to multicloud: The key to building a sustainable multicloud strategy