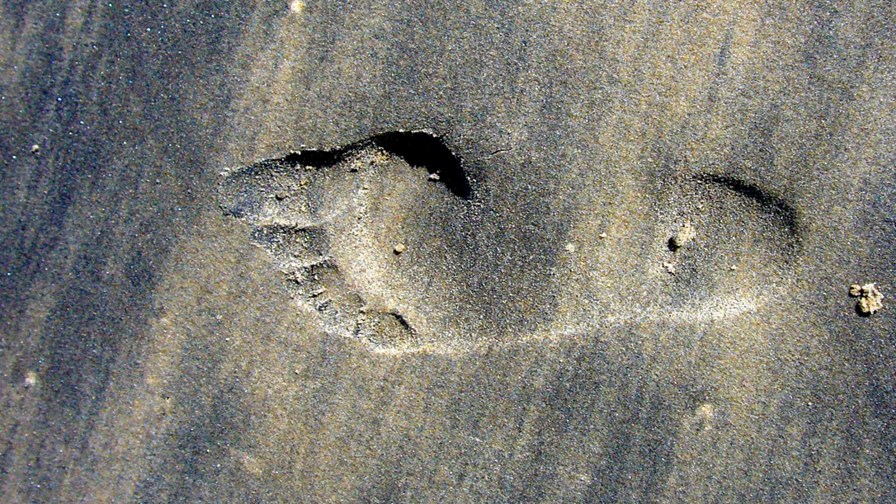 AT&T and Vodafone Business are to join up their respective NB-IoT networks in North America and Europe to effectively create one big IoT service footprint via a roaming arrangement.

The new deal extends the existing tie-up between the two operators on LTE-M roaming, announced in February covering the U.S. and the Netherlands.

The new NB-IoT roaming footprint will comprise the AT&T NB-IoT network in the U.S. and the Vodafone networks in Spain, Germany, Italy, UK and the Netherlands. It will be available to customers by the end of 2019. Once operational it will be the largest NB-IoT footprint in the world, claims AT&T.

NB-IoT was originally incubated partly in Cambridge, England by Neul - subsequently bought by Huawei - and by Ericsson which had a rival technology running pretty-much along the same lines. This narrowband IoT approach was designed to use the guard band spectrum on cellular systems, enabling services to be instantiated at the cell tower in software. Its remote IoT devices require very low power and are equipped with 10 to 20 year batteries. The applications are therefore designed to return very small amounts of data.

Unlike some other Low Power Wide Area Network (LPWAN) schemes, being cellular in nature NB-IoT is well suited to mobile IoT.

The number of NB-IoT or LTE-M networks is now thought to stand at around 140, but the take-up of NB-IoT applications has been somewhat underwhelming. NB-IoT was originally  expected to involve a so-called hockey-stick adoption curve, thanks to what may have been overhyped expectations for IoT generally. This may be due in part to the ‘catch-22’ situation of low numbers leading initially to relatively high priced modules.

Whatever the reasons, the NB-IoT industry is in search of a virtuous cycle. AT&T and Vodafone hope they’ve found one with the desire of multinational corporations (who usually have deep pockets and high value applications to be supported) to develop mobile IoT capabilities - hence the global footprint push.

They say their network arrangement enables companies to simplify  their supply chains and facilitate seamless operations across multiple networks “with a single highly secure SIM”.

“Extending our collaboration with AT&T to offer NB-IoT roaming helps our customers to easily deploy their connected devices between the U.S. and Europe,” said Vinod Kumar, CEO, Vodafone Business. “We want to make technology adoption simpler for our customers to help them achieve their business outcomes and by pushing forward the standards and linking up our IoT network with AT&T’s, we’re doing just that.”

“For the IoT to live up to its promise, it must be global,” said Chris Penrose, Senior Vice President of Advanced Mobility and Enterprise Solutions, AT&T. “More and more of our enterprise customers are launching IoT applications across multiple countries. Working with Vodafone we can offer our customers simplified deployments to help scale their IoT plans across the U.S. and Europe.”