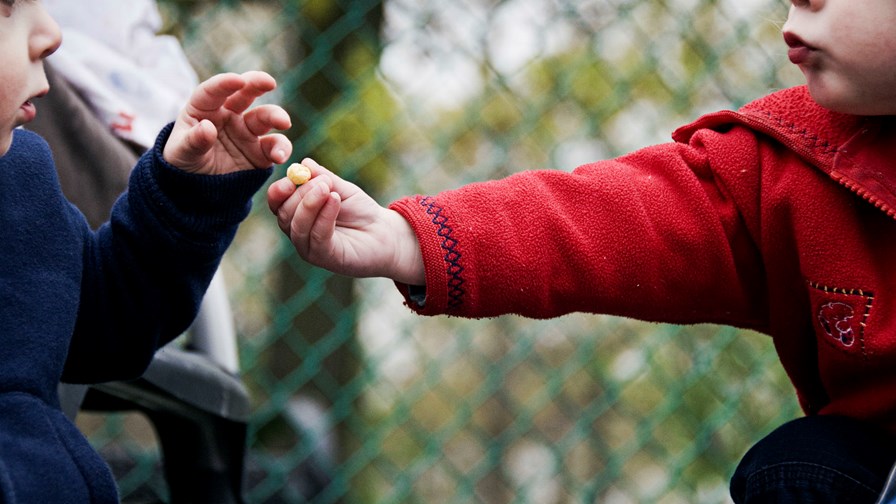 Infrastructure sharing may be all the rage now that CSPs are focused on network roll-out costs, but the desirability of sharing has always been hotly contested - especially if your competitors are doing it and leaving you outside the club.

The Centre on Regulation in Europe (CERRE) has released a new study investigating the benefits and drawbacks of telecom infrastructure sharing and has also launched an online webinar to flesh out the co-investment and network sharing arguments.

Sharing is one of those issues that completely changes with the technology over time, but somehow manages to stay the same in terms of the arguments deployed. In a nutshell:

However, the report authors, Marc Bourreau, Steffen Hoernig and Winston Maxwell,  believe that there is a way through this maze and they’ve analysed the practice in 12 European countries to develop recommendations on implementing co-investment and network sharing agreements in Europe that maximise the economic benefits of sharing without killing off meaningful competition or the ability of third parties to enter and thrive.

They say that infrastructure sharing agreements are generally viewed favourably by competition authorities for both fixed and mobile markets as ways to foster faster network roll-out and increased competition, but in enabling such agreements regulators must take critical anti-competitive effects into account, including:

The market context, the type of technology deployed (fixed or mobile) and the operational model will affect the magnitude of each benefit and drawback.

What I’m left considering is the identification of a huge array of infrastructure and investment sharing’s benefits and drawbacks, accompanied by exhortations that the drawbacks in particular need to be carefully considered. That sounds like a lot of ongoing careful scrutinization, consideration, regulation and decision making in an environment that’s just bound to get more complex as new technology and new regulatory considerations get piled up to cope.

Could there possibly be a whole dimension missing here. At first pass it seems at least possible that a more horizontized industry structure (to elide with the increasing horizontalization of of the technology itself) might be a better and cleaner way to enable technology sharing, than the maintenance of the silo’d, vertically integrated business models that  currently define the telecoms market structure.

Surely the move to disaggregate access networks (both mobile and wired) creates the basis for dynamic, wholesale/retail splits which might provide all the cost advantages of shared networks without exactly the same competitive problems, especially as the telecoms infrastructure itself will increasingly be sprawled across the hybrid cloud.