Why content is King, but why trying to trap it will eventually fail: Part 1 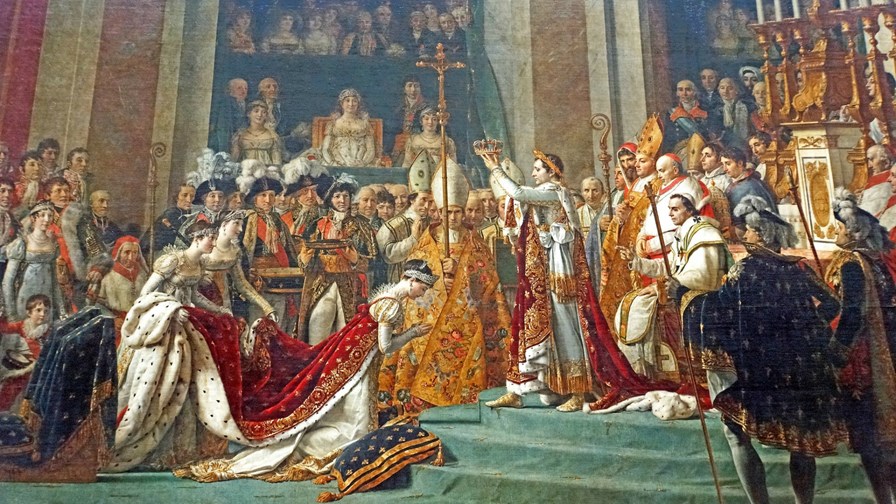 We knew that once platform and network infrastructure ownership advantages had been competed and regulated away, content would be crowned King… eventually.   Now with various market changes, M&A moves, announcements and product launches over the past few months, it’s increasingly obvious that content ownership and/or control is being seen by business strategists as the ONLY effective ‘squeeze zone’ in the converged communications market. As a result it’s now seen as the one remaining position of strength from which a dominant player can effectively ‘rent seek’ and thus make those ‘just about adequate’ 30 per cent plus profit margins. Things have moved on.

The result of this has been a scramble for content or, more obviously at this stage, a scramble to buy those companies which hold it and a scramble for diverse network infrastructure to provide the variety of screen types across which the captured content can be parlayed.

I offer in evidence just the most obvious moves as covered recently by TelecomTV: AT&T buying (after much negotiation with the FCC) satellite operator DirecTV;  BT buying into more content (How free is free? Words and meaning part company as BT bumps up its line rental), plus Sky and BT fighting over who abuses their monopoly more. Meanwhile, on the continent we have Altice’s Patrick Drahi buying some content to dangle behind his growing network empire.

Infrastructure ownership is not what it used to be

The days of rent-seeking by controlling infrastructure have almost (not quite) gone as either straight infrastructure competition, various forms of open access, unbundling,  or just straight rate regulation have done their work. Profits might be flowing in today, but there’s no protection from tomorrow as new networks are built out and new (often radio) technologies are deployed.  Infrastructure ownership is still a great thing to have…   but if you have viable competitors, there’s no guarantee of windfall profits.

At the service layer, network neutrality, (or at least a customer expectation of  free access) is also in the process of cramping rent-seeking business behaviour. Thanks to infrastructure competition, services which don’t practice a degree of net neutrality can be eschewed by customers in favour of those that do.  Which leaves us with local monopolies, such as in the US.

Where there’s little choice,  net neutrality properly enforced, will put the clamp on any attempt at rent seeking through an ability (because of a monopoly position) to monetize congestion, as the Global Commission on Internet Governance (GCIG) so skilfully puts it.

Net neutrality is already cutting off the ability to use discrimination to favour profitable ‘own’ services over third party ones - which is why big telco has fought so hard to try to prevent it. Although a little bit of non-neutral behaviour, such as personalisation or zero rating, are probably just annoying distractions to proper content and service competition, rather than existential threats.

So, after years of philosophical debate over whether content or person-to-person communications is King, this round at least is going to ‘content’.

Just as one ‘for instance’, according to Paolo Pescatore, Director, Multiplay and Media at CCS Insight, Sky’s recent financial results fundamentally underline “the importance of owning a strong portfolio of content across all screens and seeing good uptake across all platforms. Furthermore, it validates Sky’s strategy of broadening its business beyond satellite DTH.”

So Content is King…  as long as you can get and maintain a strong grip. But what if you can’t? Tomorrow we look at new network business models, cord cutting and cord shaving - and wonder aloud if the big bundled offer may only have a few a short years in the sun after all.