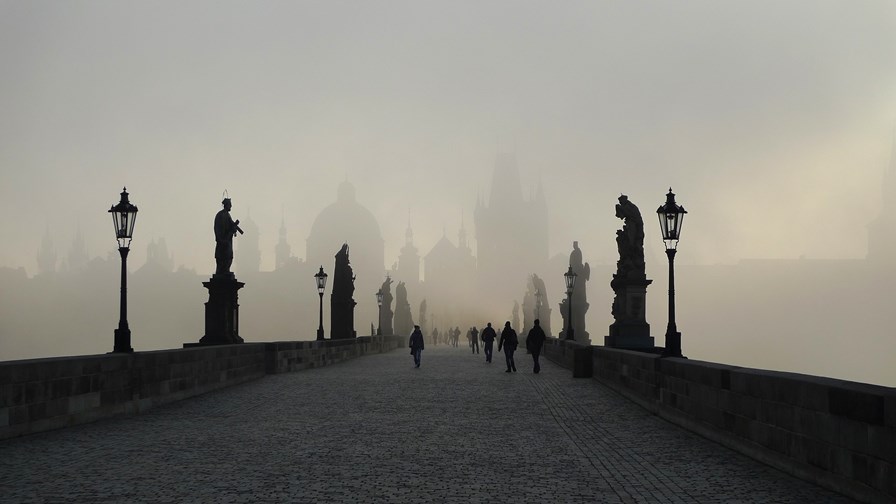 Vodafone's bid to ramp up its converged services play by acquiring a few of Liberty Global's European operations fell under the EU spotlight this week, after the Commission launched an in-depth investigation into the €18.4 billion transaction.

It may or may not bear any relevance, but after competition watchdogs in late November waved through T-Mobile Netherlands' purchase of Tele2 without imposing any remedies, there seems to be a high degree of confidence that the Voda-Liberty deal will get the green light.

"This is welcome and expected news from the European Commission," said Liberty Global CEO Mike Fries. He said the Phase 2 investigation will provide Liberty and Vodafone with the "appropriate forum to demonstrate the consumer benefits" of the merged entity.

Asset manager Bernstein concluded in a Reuters report that, "based on the language in the [Commission's] press release...this transaction remains on track for a Phase 2 approval and closing."

The deal covers four markets – Czechia, Germany, Hungary and Romania – but the EU only has concerns about those first two.

In Czechia, the country formally known as the Czech Republic, where Vodafone is mainly in mobile and Liberty is firmly in fixed-line, the Commission is concerned that standalone mobile, fixed, and TV providers might find themselves shut out of the retail market by a newly converged Voda-Liberty.

Of course, Czech consumers can already get mobile, TV and home broadband from a single player; for example, O2 and T-Mobile each offer this range of services albeit not bundled up together. If the deal is approved, then the likely response will be to start offering these services as a single package, and potentially further consolidation in a bid to become truly converged services providers.

In Germany, Vodafone is already a converged player, and while the Commission noted that their own cable networks don't overlap, Vodafone's wholesale xDSL deal with Deutsche Telekom enables it to compete for fixed-line customers in some areas also covered by Unitymedia.

Vodafone argues that the combination with Liberty Global in Germany will create a much stronger, nationwide competitor to Deutsche Telekom. However, it is perhaps Telefonica Germany that is more at risk from a strengthened Vodafone, given its fixed-line operation is limited to providing DSL services over Deutsche Telekom's network.

It is unsurprising then that Telefonica Germany CEO Markus Haas is an outspoken opponent of the Voda-Liberty deal. He said in a Reuters report in October that it would mark the end of competition in the cable and fixed broadband markets.

For its part, the European Commission said the transaction might harm competition and network investment, and would strengthen Voda-Liberty's bargaining position against TV broadcasters, limiting their ability to stay competitive and invest.

"It's important that all EU consumers have access to affordable and good quality telephone and TV services," said competition commissioner Margrethe Vestager, in a statement. "Our in-depth investigation aims to ensure that Vodafone's acquisition of Liberty Global's telecommunications businesses in Czechia, Germany, Hungary and Romania will not lead to higher prices, less choice and reduced innovation in telecoms and TV services for consumers."

The Commission has until 2 May 2019 to complete its investigation, after which it will decide whether to send a statement of objections to Vodafone and Liberty. There was a time when that meant the merging parties would need to propose concessions to stand any chance of getting the deal approved, but since the T-Mobile Netherlands/Tele2 merger, all bets are off.