To Build, Merge or Stagnate? The European telecoms question 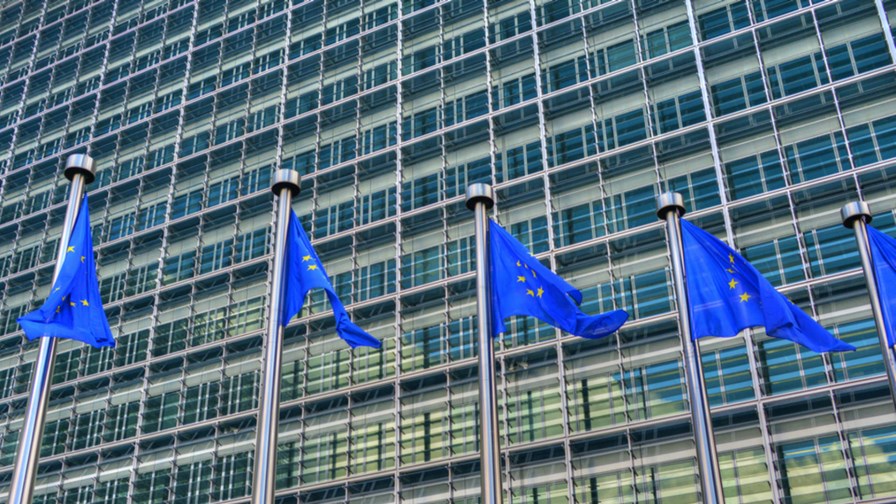 The major tussle of the past year or two in Euroean telecoms has been over consolidation. The issue: will fewer mobile operators lead to a healthier industry and a better deal, in the medium term at least, for user? Or will three-operator markets simply usher in a near monopoly (with near monopoly pricing) and a lack of innovation.

Neelie Kroes, the head of the European Commission’s Digital Agenda thought consolidation was the way to go. Europe’s telecoms regulators and its competition commissioner thought the opposite. So with some national governments and part of the commission pushing on one end, we’ve seen consolidation in Germany and Ireland (despite strenuous efforts, not yet in France). With the Competition Commissioner and - in some cases - national regulator tugging at the other end, we’ve seen mostly MVNO obligations from the consolidating parties. This ‘join two networks together and make one or two new virtual networks in return’ game has ended up being the Competition Commission’s remedy-of-choice for the resulting competition deficit.

Now the OECD has waded in with a timely paper just as the new guard at the European Commission get their feet under the various tables there.

Here's the bones of the argument. The big mobile operators and their allies (financial analysts in particular) wanted a toppling of the conventional wisdom that said four was good and three was bad. They wanted a consolidation to three big national operators per territory.

Neelie Kroes, the then information commissioner, at first seemed to swallow this analysis whole to  produce her ‘connected continent’, proposals although at the end of her tenure she seemed less certain and castigated the telcos for their reluctance to look at new business models

‘Wireless Market Structures and Network Sharing’ evaluates what happens when players enter or exit the mobile market.  In summary it finds that a market with more than three Mobile Network Operators (MNOs) is often the source of innovative offers that challenge existing market wisdom and practices, and therefore a driver for the entire market to become more competitive. On that both sides probably agree.

They disagree, however, on whether this is good or bad. For the last several years the big European telcos have been pointing at revenue shrinkage brought on by a combination of OTT competition, lower prices for voice and texts, and most of all, Europe’s financial crisis and subsequent recession. Taken together, went the line, it indicated that telecoms has entered a new ‘phase’ and needed a new regulatory landscape to go with it. Far from helping, ‘destructive’ competition at this point in the industry cycle would be catastrophic, perhaps resulting in the loss of thousands of jobs. Needless to say Europe could also kiss goodbye to much-needed next gen infrastructure investment.

So if this was true and the current number of MNOs in Europe was not sustainable, then, says the OECD, it is worth considering voluntary network sharing agreements. These could either alleviate the CapEx and OpEx requirements for two or more operators, making a full merger unnecessary; or, with a network fully shared, might enable another player to enter the market. In both cases the competition deficit might be compensated for.

However, this approach comes with caveats. “If Mobile Virtual Network Operators (MVNOs) are to provide meaningful choices for consumers as well as an additional constraint on potential anti-competitive conduct, they need to be able to operate technically and commercially independently from MNOs if they wish. Even then, without sufficient wholesale competition, it is unlikely they will be able to substitute for the role played by a “challenger MNO”. In addition if countries allow the emergence of Private Virtual Network Operators, which is an advanced version of the so-called “Apple SIM” (a SIM card not specific to one telecoms operator but to a car manufacturer, energy company or government agency) then more competition in the Machine to Machine (M2M) market is likely.”

The report also points out that when there are proposals to establish a fourth operator in compensation for consolidation down to three “the rationale behind allowing mergers from four to three operators may be reduced,” since clearly a fourth operator has simply reconstituted itself, Terminator Two style. So back to square one?

Only if the operators making the offer truly believe they are going to create a dangerous rival. The suspicion must be, however, that they know the new player will be limited in its room for maneouvre and will, in any case, take several years to establish itself and become dangerous.

The OECD researchers point out the central argument behind nearly all of this: “Some financial analysts,” it maintains, “along with telecommunication consultants and mobile operators have contended that a reduction in industry revenues could lead to lower investment. Other analysts state: “Consolidation is an option but there are others too: network sharing is less risky and brings large savings as well.”

So what appears to be the historical truth of these assertions? “Across the OECD, investment in public telecommunications networks in fixed and mobile networks, excluding spectrum fees, remained rather stable between 1997 and 2011. The direct implications for investment resulting from the number of MNOs are even more challenging to ascertain. Where data are available they should be carefully assessed but generally describe a positive outcome.”

As we’ve also argued at TelecomTV, in France the introduction of a fourth MNO in the shape of Free didn’t make the sky fall down. It did, however, force the other operators to bring forward their 4G investments.