Things ain’t what they used to be: UK telecom industry measured up better with hindsight, says ONS 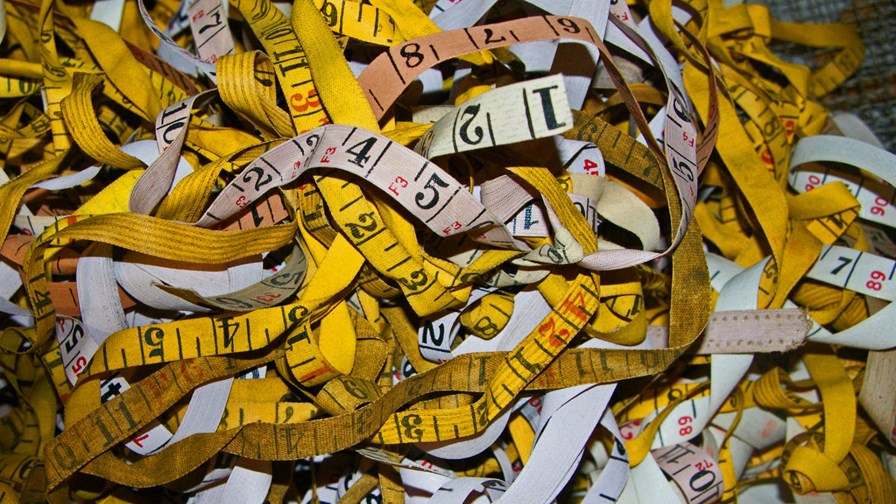 The UK’s Office for National Statistics (ONS) says a major error in the way it had been accounting for technology improvement has been brought to light after a three year investigation. Long (and highly technical) story short, revised numbers showed that  telecoms prices were dropping at a much faster rate over more than 20 years than was being accounted for at the time. That led to serious miscalculations on critical national measures such as GDP, inflation and productivity from the 1990s right up to now.

In fact, once the implications of the ONS investigation are digested it may require a complete rethink on the societal and economic benefits being claimed by the various technology interest groups, not to mention historical recalculations of inflation and productivity numbers in the UK.

And we’re not talking about rounding errors. The ONS says its revisions reveal that telecoms service prices actually fell by 95 per cent or more between 1997 and 2016 when the ONS was calculating that they were diminishing by little more than half over the whole period.

So what changes? Who wins, who loses?

That’s uncertain at this point. Obviously interested parties are jumping in to claim vindication for their particular hobby-horses - such as private sector investment or competition.

Having been there right through that time, TelecomTV remembers in detail the struggle to get fair terms and conditions for broadband unbundlers. That eventually came with a settlement under which BT won relief from price controls by properly opening up its exchanges. Prices for ADSL broadband plummeted.

That might well have been a big part of that uncharted price drop. We’ll wait with interest to find out. In the meantime enjoy this song specially written for the occasion .