Nokia: is its 7 years bad luck over? 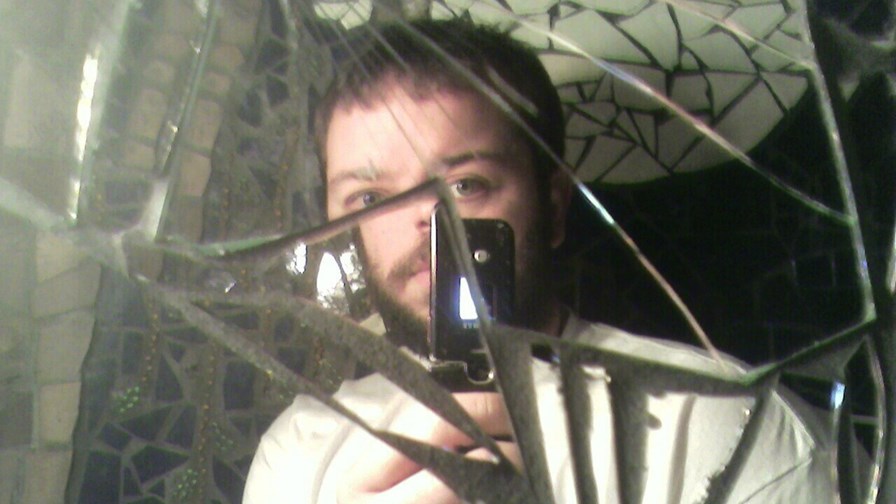 It’s been a horrible seven or so years for Finland’s mobile industry, i.e. Nokia.  Ever since Steve Jobs said “Oh and one more thing,” back in 2007, Nokia went from being a company that could pretty-much do no wrong, to one that specialised in missteps. Major ones.

First it pretended nothing much had happened (iPhone, what iPhone?), then it thought it could give Symbian (its smartphone OS) a makeover (didn’t really work), then it went open source (nothing); then it said “Staff, I want you to meet your new boss, Stephen Elop.”  Then, with the misstep master on the payroll (though whose payroll  is still being debated)… well, you know the rest.

So now we are where we are and Nokia is where it is, with only one direction of travel possible. Up.

Like a ‘real’ person who has been through all the emotional states after a bad relationship experience Nokia seems to have come through to ‘acceptance’ and is now feeling optimistic   - almost relieved to have the smartphone monkey off its back and looking forward to starting (almost) from scratch.

In a flurry of activity it’s launched a tablet, a reportedly brilliant UI application and, perhaps most intriguing of all, says it’s going to license the Nokia brand to companies wanting to enter the shark-infested water that is the global smartphone market.

Let’s take the tablet first. Despite a bit of journalistic teasing (it looked like a chromebox in the trailed picture) it’s just another Android tablet, albeit a good one for the price. The Nokia N1 Android Tablet is an 8 inch. It’s got Gorilla Glass to help make up for its size zero skinniness, quad core processor, 2GB RAM,  32GB on-board storage; 8-megapixel rear-facing camera and 5-megapixel front-facing camera,  it’s running Android 5.0 Lollipop and is exected to cost US$250.

Nokia has differentiated it with its Z Launcher software. I bring up the ‘d’ word mostly to remind everyone that Nokia (or Elop) always maintained there wasn’t any scope to differentiate on Android which is why Nokia passed on the option and went for Windows.  Well there is now!

Those who have tried it are full of praise for the Z Launcher which comes with the tablet (also avaiable on the Play Store for everyone else) and is a sort of learning scribble interpreter. The idea is that it gets to know each user’s intention when it scrawls a letter number or symbol on the screen with their finger. It will do the shortcut associated with the scrawl - to the right URL or phone number or whatever - and it refines its behaviour  over time.

But Nokia’s most revealing/intreaguing info release was made at a meeting in London. CEO Rajeev Suri said Nokia certainly wans’t going to re-enter the smartphone business, but….  it had a better idea. It was going to license its brand to companies who do feel masochistic enough to do just that.

Suri said Nokia had  devised a new licensing model so that  other vendors could sell their own-manufactured smartphones under the Nokia brand. This sounds like a variation of Google’s approach with its Nexus line of phones and tablets, where it nominates partners for one-off hiring of the Nexus brand.

If it does it right, Nokia can keep its brand fresh and enhanced and make a revenue stream (albeit a thin one) at the same time. Then when the time is right (or its non-use of the brand for smartphones agreement with Microsoft expires) it can strike again. Brilliant.

We’ve reached out to Nokia to get some more low-down on this but we’d heard nothing at deadline.  When we do, we’ll let you know.