HP does the splits: going soft in its old age? 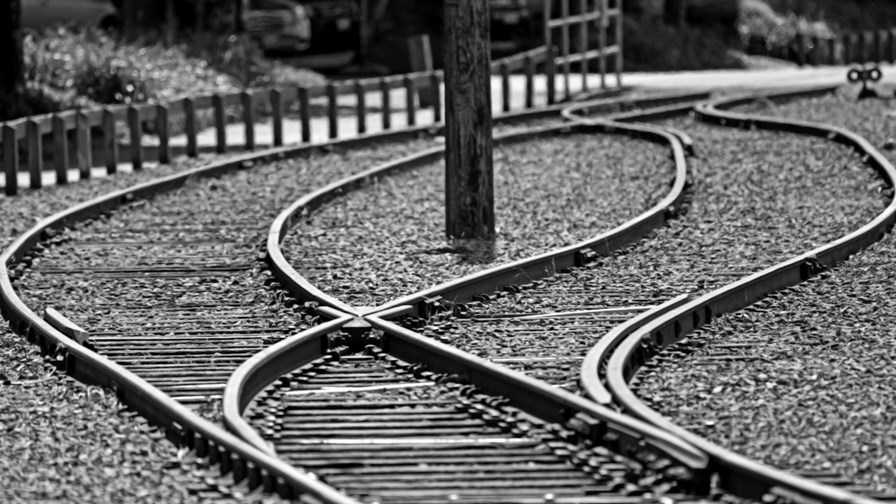 After 75 years, HP has announced that it’s going bite the bullet and split itself into two entities.  On one side the personal hardware market -  PCs and printers (amusingly to be called HP Inc); on the other the increasingly ‘software-driven’ market of ‘corporate services’, enterprise software and servers. The second is where extra effort is going to go, and from which more growth is expected.

From a pure organisational point of view a split makes lots of sense. HP has, like many other companies in the broad IT space, found itself straddling two distinct markets each operating to its own development cycles, capital requirements, corporate cultures, industry liaison sets and so on.

A significant number of investors and analysts have therefore been calling for an HP breakup (or the sale of the personal computer business) so all eyes could be fixed on the profitable  computer servers, networking and data storage businesses.

They appear to have got their way.

The announcement comes at the end of tumultuous period for the US giant during which time it’s worked its way through several CEOs, an equal number of new corporate strategies and several disasterous ascquistions. After each upheaval HP has, of necessity, turned in on itself and wasted months in a huddle working out the next structure and strategy. This is hopefully the last huddle as Meg Whitman gives HP to the end of 2015 to complete the arrangements and make the split.

If giant mergers between IT equals often (in fact almost always) don’t work out as planned then it might be that divorces work better…  HP is about to find out.

The two businesses that will emerge from the split at the end of 2015 are similar in size and revenues. But the split wouldn’t be quite so problematic had  HP not been so recently singing the strategic praises of its ‘breadth’, deemed to be useful in the fast converging, standards-driven enterprise software world into which HP is attempting to get traction as an ‘ecosystem builder’.

This ‘better together’ (to borrow a phrase from somewhere else) approach was also an internal mantra.  “Some of you may be wondering what happened to the notion of One HP.” said Meg Whitman in a letter to all employees explaining the move.  “Let me be clear, One HP was the right approach. During the “fix and rebuild” phase of our turnaround plan, we used the strength found in being together to become stronger throughout. But the marketplace never stands still in our industry. Today more than ever, you have to compete harder and faster every single day. And sometimes that means making important changes to the way our business is organized to execute our strategy. Being nimble is the only path to winning.”

Both approaches can be valuable, but the great thing about slimming and splitting is that it gives real visibility into the business for shareholders and this, of course, appears to have been one of the main drivers of the new plan. At any rate HP’s share price has enjoyed a 5 per cent bump in the wake of the announcement.

Now, say observers, shareholders and potential investors can see where the monies are flowing and if there’s any cross-subsidy going on it will be obvious.

That’s important because at present at least, the computer/printer side of the business is in difficulties. It’s facing competition from the likes of Lenovo and other far-Eastern PC manufacurers, without  a mobile arm (such as Apple’s) which might have enabled it to take the fight cross-platform. It tried but an unsuccessful merger with Palm scuppered that avenue.

So the real growth is expected to come from the other side of the business where HP is heavily involved in servers and software.  Not that there haven’t been big mistakes there too  -  the disaster that was the purchase of big data specialist, Autonomy, for $11.7 billion ($8.8 billion of which was written off) subsequently rocked HP to its foundations, but the company is setting significant store by its more recent investment in NFV where it has been a leading contributor to the ETSI ISG and has ambitions to be a fosterer of the NFV/SDN ecosystem which is now expected to dominate the networking piece as cloud computing and cloud services continue their unstoppable climb.

Employees won’t find out which company they're going to for a while (that’s going to be worked out on a case-by case basis, says Whitman) but the top brass are sorted. Current CEO,  Meg Whitman, is to lead the new Hewlett-Packard Enterprise (software, servers etc.) which will house the corporate hardware and services operations. Meanwhile HP director Patricia Russo will be chairman of the enterprise company.  The printing and personal computing business (HP Inc) is to be led by Dion Weisler with Meg Whitman as chairman.