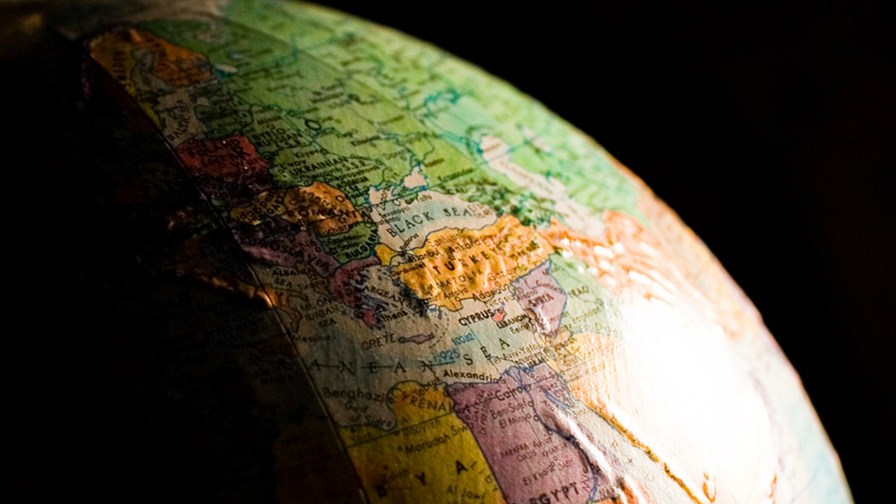 MPLS IPVPN port pricing has been lowering fairly dramatically as enterprise customers sign up for higher capacities, says the research firm. Over the year to Q1 2014, the total of port sales at below the old T1/E1 (1.5Mbit/s and 2.048Mbit/s)  have declined sharply  and now account for just 8 per cent of global IP VPN sales, while sales of ports in the 2 to 10Mbit/s range now account for 51 per cent of the ports sold.

To get customers at the new price-points carriers have been competing on price to meet the demand. Through 2013 10Mbit/s port prices dropped by an average of 18 per cent in the world’s major cites, says the report.

The process is the same in all the regions: in Asia sales of the 2-10Mbit/s capacity sales grew to 48 per cent of all IP VPN ports sold.

According to Telegeography, “while ports at capacities from 2 to 10 Mbps still comprise just over half of IP VPN sales in the U.S. and Europe, demand for larger ports is increasing, with 50 to 100 Mbps ports now accounting for 12 per cent of sales in both regions. As demand for such capacities has grown, 100 Mbit/s FastE prices have fallen far more rapidly than those of 10 Mbps ports.

“IP VPN port prices reflect both the level of competition in, and the relative cost of international bandwidth to, a city,” said TeleGeography analyst Brianna Boudreau.

“As end-user capacity requirements increase and the underlying cost of transport decreases, carriers will continue to adjust prices. Further price erosion for IP VPN services, particularly at higher capacities, can be expected.”