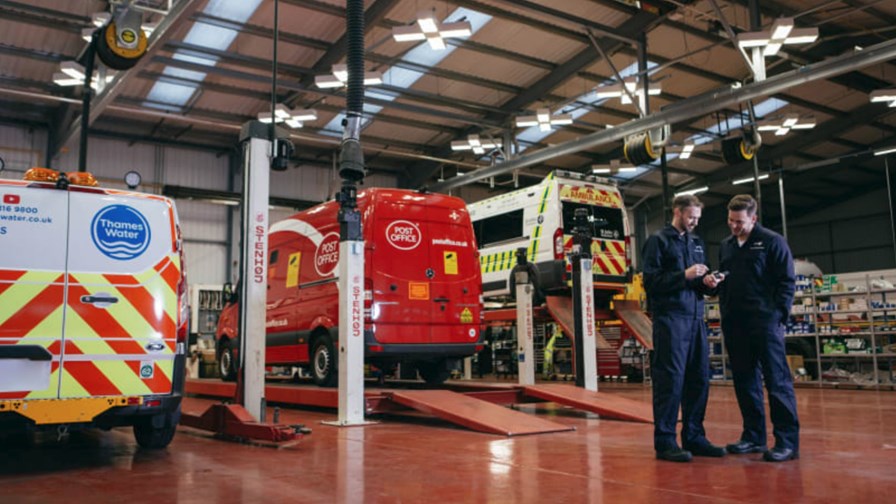 BT is continuing with its restructuring programme - selling off bits it no longer sees as core and/or those it considers are distracting its management from the business of building and running a converging network (fixed and mobile) in the UK and trying to make some money out of it. Not to mention that sell-offs help to put more cash onto the balance sheet.

BT has a huge corporate debt and boat-anchor pension obligations and needs a steady, cash generating core business to keep itself moving in the right direction while steadying the nerves of its institutional shareholders - no more sudden black holes like the £530 million one that opened up in the accounts of its Italian arm a few years back.

Last month we reported that “BT raises the Brexit drawbridge, puts its foreign bits up for sale”. BT was signalling its intention to focus on its home market by selling off its corporate services division in Ireland for $400 million and divesting itself of BT Espana. BT is also understood to be working towards selling its Latin American assets, valued close to £1 billion.

In summary, BT’s foreign adventures seem to have come to nought while holding assets in Europe looks less likely than ever to be a profitable exercise as the UK sets out to disaggregate itself from the EU.

BT Fleet solutions seems exactly like the sort of strange corporate outcrop that could do with tidying up and so it’s just announced that its just agreed to sell that to a pan-European private equity ‘turnaround’ specialist called Aurelius.

BT Fleet Solutions is a fleet management services outfit. You own a big vehicle fleet, it will manage your vehicle ‘lifecycles’ for you, which sounds very ‘telco’.

Its lifecycle management is done through a network of 65 in-house garages, 500 partner facilities and 50+ mobile technicians, says BT.

“Established in 2002, BT Fleet Solutions employs around 950 staff around the UK, and manages more than 80,000 vehicles for over 26 blue chip customers, including BT and Openreach,  across diversified industries. The latest published statutory accounts for 2017/18 for BT Fleet Ltd show revenues of £209.5m and its industry leading position leaves it well placed to capture the high levels of growth available in the UK’s fleet management market.”

There is no word on how much BT is getting for Fleet Solutions, but since its released a revenue figure (£209.5 million) but no profit number we can assume - since Aurelius is a turnaround specialist - that profitability is a problem. Aurilius reckons it can fix that and grow the business at the same time.

So why does BT own a ‘Fleet Solutions’ in the first place?

Back in the early 2000s there was a wave of enthusiasm for capitalising on natural strengths. That lead big corporates to have a go at moving into an adjacent industry where the dynamics seemed right. For instance, for every outsourcing of a non-core functions there should be a well-placed outsourcee whose scope and scale seemed to make them capable of picking up the business and doing a better job.

BT had a huge fleet which it managed right across the UK. Therefore the idea was that it could scale that up to win fleet business from other corporates who wanted someone big and experienced to manage their fleets for them as they concentrated on their own core businesses. A sort of assets shuffle.

However business fashions move on. For better or worse today’s BT wants to be good at networks. Hence the transaction announced today. There are probably more of those to come.