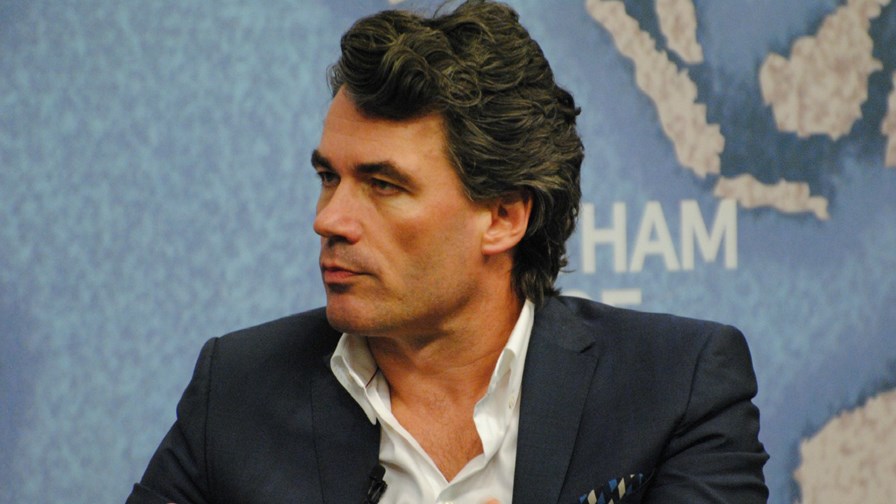 BT’s Italian accounting scandal of 2017 has come back to haunt it in the shape of class action from the US. The UK’s Daily Mail reports that the law firm, Robbins Geller Rudman & Dowd, is set to file a case against BT ‘over the next few days’ alleging that, far from the scandal being ‘a little local difficulty’ instigated by remote managers cooking the books, BT executives back in London brought the fraud on themselves by the way they were pushing tough sales targets.

A raft of angry US shareholders now wants its money back after the resulting scandal saw BT’s share price slide in 2017, knocking £6 billion off its value. Robbins Geller Rudman & Dowd, by the way, has form in just this sort of action, being the firm that extracted a £6billion settlement for investors in the collapsed Enron energy (and bandwidth trading) giant.

As is usual in these cases, BT has issued a blanket denial.

In January 2017 BT reported that accounting irregularities had come to light in its Italian business due to years of systematic accounting fraud. As a result BT had to write down the value of BT Italy by £530 million. Heads rolled, BT slashed its revenue forecasts for the next two years, and then watched as £6 billion was wiped off the value of its shares.

The tricks included ‘bandwidth swaps’, where some of the ‘new-build’ bandwidth barons of the time ostensibly swapped capacity, assigning the bandwidth they bought in as an asset while plumping up their books by defining the bandwidth going the other way as sales. That way they could show a healthy rise in demand for all the capacity they had conjured into being with their eye-wateringly expensive fibre network builds - and thus keep the confidence of their shareholders - while hoping the ‘real’ sales would come along in time to save them.

Back to today’s scandal

The Daily Mail claims the US lawsuit names former chief executives Gavin Patterson and Lord Livingston as well as BT itself, alleging that far from being kept in the dark about problems in Italy, they withheld information from the market.

Indeed, the reason for the £6 billion slide in the share price was not just because of the concrete loss of £530 million, but because investors had lost trust in BT’s ability to police itself and report its financial position accurately.

The year before BT had reported that it had unearthed “inappropriate management behaviour” at its Italian division, but trotted out some soothing management speak to the effect that it was all down to “historical accounting errors”. It would take a non-cash charge of £145 million to absorb the ‘errors’ which had not ‘materially’ affected its reported earnings. It talked of balances that had built up over a number of years.

When the scale of the fraud was subsequently admitted, shareholders rightly felt that they had been misled over the importance of the initial £145 million ‘adjustment and BT’s share price swooned.

As a result, former senior BT executives are to be accused in the suit of misleading statements indicating that internal controls were operating effectively. They weren’t.