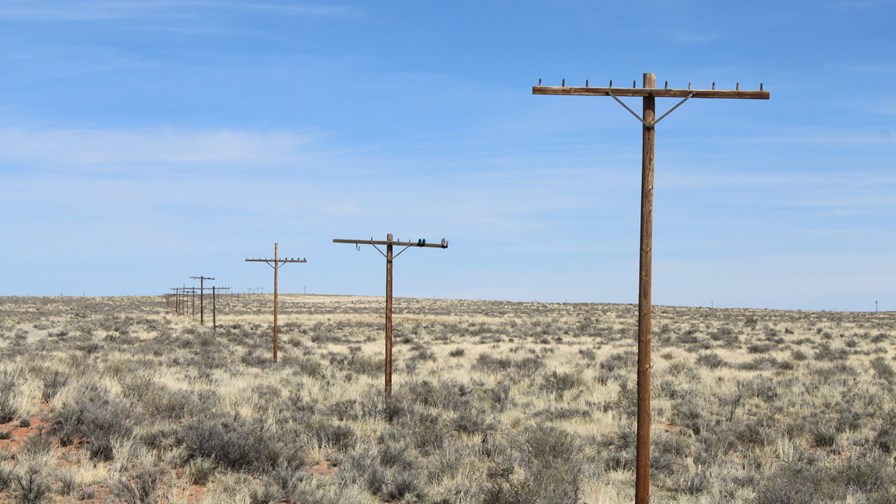 Having been thwarted over its M&A activities in its home market, AT&T has saddled up and headed south. It announced on Friday that it had agreed to buy Mexico’s third-largest mobile operator, Iusacell, for $2.5 billion.

When you mention Mexico in a telecoms story you know that the name Carlos Slim won’t be far behind and, lo, here he comes. The Mexican market is and will continue to suffer disruption as Slim’s dominant empire is broken up by the government there. That is a big opportunity for AT&T, of course, which hasn’t let sentiment (Slim’s America Movil  has been a long-standing partner) stand in the way of closing on a deal or two even if it  brings it into direct competion with Slim.

Most interesting, though, with the Iusacell acquisition AT&T is talking about extending joint services across both territories. The more usual ‘buy a foreign telco and run it seperately’ as has been done across most of Europe by the big groups (and for good reasons) may be about to be modified by AT&T. Last year the company seemed keen on being a catalyst in Neelie Kroes’ connected continent, although that scheme (whatever it was) appears to have gone off the boil. Perhaps AT&T’s current Chairman and CEO  Randall L. Stephenson, plans to use Mexico as a test case/demo for the advantages of cross-border build-out scale in telecoms.

In other news, Verizon and AT&T are going to interconnect their VoLTE (Voice over LTE) services so that users on one carrier can call and be called (using VoLTE) by users on the other. You might have thought such a connection was pretty-much the expected thing since the superior sound quality of a VoLTE connection would be lost if a VoLTE call originating on one network simply ‘fell back’ to a 2/3G or CDMA circuit when it had to traverse the network boundary.  In any case, in the fullness of time all the major mobile carriers are expected to support VoLTE so interconnection (you might think) would simply follow. Apparently not - the decision to interconnect is being hailed as if there was some measure of doubt around its happening at all. No doubt an alternative strategy for the early stages of deployment might have envisaged using VoLTE as an enhanced feature  and therefore a  draw for subscribers who really required the extra quality. This, after all, was the way SMS came blinking into the sunlight.

There has also been pressure applied by the GSMA which hasn’t given up on its (so far) ill-fated Rich Communications Services (RCS) push. It’s thought that VoLTE will establish a sort of enhanced services beachhead for RCS which will be able to layer itself on top of VoLTE’s commercial agreements and technical underpinnings.

The RCS Suite (already lanuched as Joyn in a handful of markets) was supposed to pick up the next generation enhanced services gauntlet by establishing an interoperable set of telco services for messaging, video and unified communications. But critics point out that RCS was obsolete before it came off the drawing board, OTT players having already created equivalents which worked more intuitively and at extremely low cost.  As a result RCS has been a relative failure so far. For one thing, it hasn’t been possible to get users to actually pay extra for them (rather than just have them bundled into the standard package). Supporters say that properly enhanced services will be added over time and will include ‘paid for’ components.

In that respect VoLTE seems to be following the Joyn example. Verizon plans to charge the HD VoLTE voice at the same rate as the current voice offering. Video calling will see data usage deducted  from the subscriber’s data bucket.

Both telcos’ engineers are working through testing and field trials and the commercial connections are expected to be made available in 2015.