Alcatel-Lucent steers its cloud DVR round those tricky regulatory problems 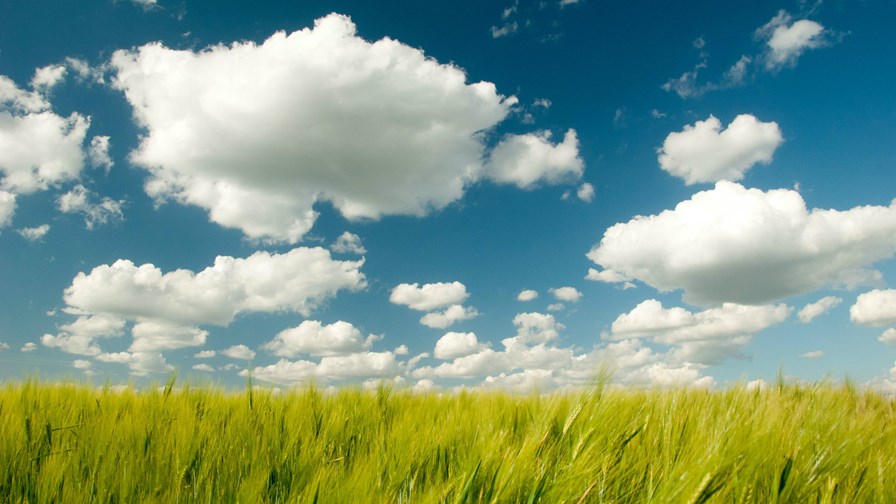 Alcatel-Lucent says it’s  developing a way to make ‘cloud DVR’ cost effective and feasible.  Technically there’s no (or not much of..) a barrier to cloud DVR. The problem is all about providers complying with copyright law which mandates that each consumer must upload or have his/her own private copy of any material they’ve recorded if they’re to view it ‘on demand’.  The problem is that this takes away the economic advantage of providing a virtual or cloud alternative to the DVR because of the cost of storing all the duplicated video data.

Alcatel-Lucent says it has developed something it calls a ‘virtual private copy architecture’ which mysteriously provides ‘economical tiered storage with enhanced intelligence’ in the Volocix Content Delivery Network (its CDN) which is almost certainly a fancy way of saying it stores highly compressed (75 per cent storage saving claim) copies of duplicated videos in its cloud but never accesses them, instead it offers up a single uncompressed usable copy when a user asks for it.

If so it’s a solution just as nonsensical in its own way as the original regulatory requirement (all those compressed copies just sitting there) - which is as it should be. Alcatel-Lucent says it will be trialing mid 2015 and selling by the end of next year.

Alcatel-Lucent is also getting very serious about carrier content delivery network CDN technology which the company has been working on for some time and which, unless we’re greatly mistaken, will be one of those carrier-agile applications economically enabled by NFV and SDN.

It says the Velocix CDN offers a number of improvements which take advantage of innovations in virtualisation, as well as tighter integration with IP infrastructure to accelerate the adoption of cloud networking for IP video services.

According the the company, it is using virtualisation to slicken up a range of operations and features useful to content delivery on the Velocix system. For instance the system can instantly create a new CDN cache in case of a hardware failure and will use automatic resource allocation to create an 'elastic CDN' capable of adjusting capacity to both planned and unexpected changes in demand, for example during a popular sporting event say. After the peak, computing resource can be released for other applications.

As carriers implement these systems it’s bound to be fertile territory for the lawyers since it will be tricky to determine where a carrier is using its control of the access network as a way of herding content providers onto its own CDN so it may enjoy performance over and above the alternative straight peering options.