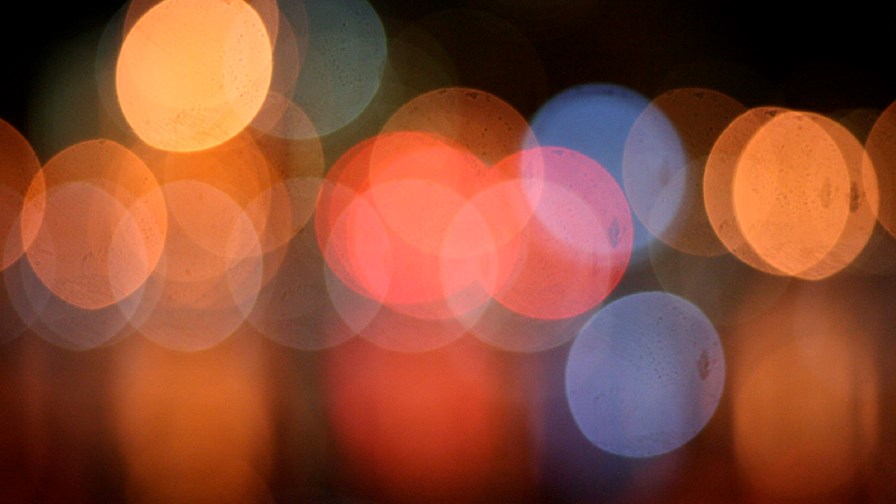 Virgin Media is finally flicking the switch on its DOCSIS 3.1 upgrade in the UK.

You could be forgiven for having missed it. In an announcement peppered with references to gigabit broadband and hyperfast Internet connections (seriously, the word 'gigabit' features 19 times, and that's not counting liberal use of the giga prefix elsewhere), there is scant reference to the cableco's technology upgrade, which, while noteworthy, is perhaps not as big news as Virgin would like us to believe.

Mike Fries, CEO of Virgin Media's parent company Liberty Global, shared plans for DOCSIS 3.1 trials about four years ago and a couple of years after that said the technology was rolled out across much of the company's footprint...but went quiet on actual launch plans. The technology has gone live in other markets in mainland Europe, driven by competitive pressures but in the UK the company's focus has been on its network infill scheme, Project Lightning.

Until now, that is.

Now Virgin has clearly decided that this is the time to ramp up the marketing machine and offer gigabit broadband to its customers, via its Gigabit Britain plan to create gigabit cities – or gigacities, if you prefer – and gigabit cats and dogs. Or something.

Don't be fooled. Despite the hyperbole of Virgin's announcement, much of this gigabit-tastic rollout is about marketing. Virgin was arguably wise to delay the DOCSIS 3.1 launch until now, since demand wasn't really there for 1 Gbps broadband...and to be honest, it's questionable whether it's there now. If you're sharing a broadband line with a brood of bandwidth-sapping teenagers, then gigabit Internet might be on your wish list, but for many people it's not a priority yet.

Even Virgin is talking about the next five to 10 years, and new technologies and services like cloud-based gaming, 8K video streaming, virtual reality shopping and live broadcasts of holographic sports events. I'm not sure anyone's ready for a holographic Cristiano Ronaldo...

That's not to say that telco networks shouldn't be ahead of the curve, of course. My scepticism stems from the sheer level of hype in the Virgin announcement, rather than from the technology rollout itself. But naturally, the marketing department is unlikely to hang its campaign on the premise that if you've already got decent broadband then with DOCSIS 3.1 you will be able to get faster broadband, which you might well not need now, but probably will one day.

Virgin Media plans to upgrade its entire network by the end of 2021, which amounts to 15 million households, starting in Southampton, where trial customers are already using the technology. 1 million people will be able to access to 1 Gbps broadband by the end of this year, Virgin said. It is probably worth pointing out that 1 Gbps will refer to the downlink only; we will have to wait for the next DOCSIS upgrade for symmetrical broadband. Virgin will name its next gigacities in the coming months, along with disclosing pricing and availability.

Speaking of which, the way Virgin prices the service will of course have a big impact on uptake. A hefty price tag will sort out the must-haves from the nice-to-haves, but it seems more likely that Virgin will seek to attract customers with a more palatable incremental cost, compared with existing services. In the latter case, expect more fanfare and giga-hullabaloo.