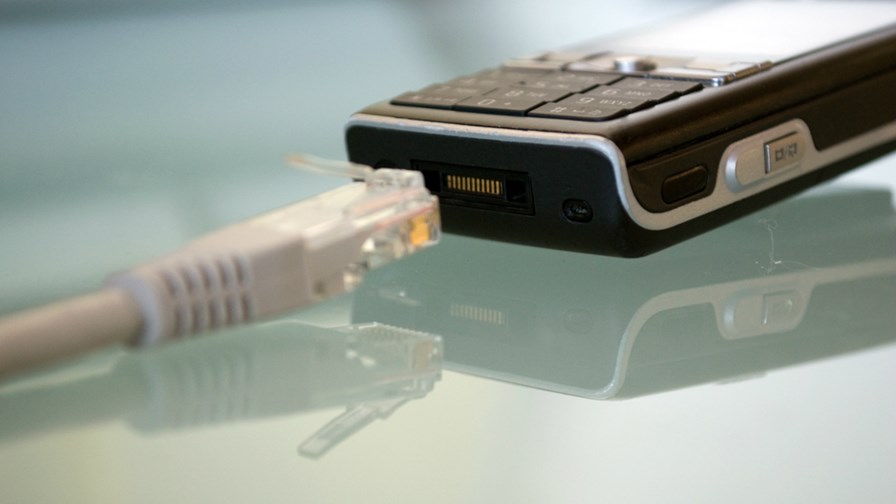 Another connectivity study (see yesterday's - UK broadband: never mind the width, go for the quality), this time from Juniper Networks which looks at “common network gripes” and what, beyond that, Internet access is valued for.

Connectivity is a political must now, the study points out. It claims that 90 per cent of the global population aged over six will have a phone by 2020 and points out that broadband has been promoted to a basic human right by the UN. So one of the most interesting aspects of the report is on the differences between developed and developing countries when it comes to connectivity.

In developing markets connected devices are much more likely to be seen as keys to personal development and advancement. Nearly everyone connected in emerging markets think they’ve enjoyed fundamental life changes as a result. In developing and emerging countries 46 per cent of respondents use connected devices for professional development as opposed to just 27 per cent in developed countries. Instead, developed country users are much more likely to prize the convenience and utility they get from banking, shopping and looking for local information. About a fifth of developed country users thought their gadgets hadn’t significantly improved their lives.

Nearly half of emerging country respondents thought connectivity had improved their earning power, compared with just 17 per cent in developed countries. Surprisingly, the same again with social lives: 60 per cent of developing country users noted big social improvements while just 38 per cent of developed country users were prepared to admit they thought their prospects had improved because they carried a fondleslab.

But unlike in the UK, where speed is in the process of being demoted as the most important thing when it comes to broadband, in emerging countries 60 per cent users feel they have missed personal and professional opportunities because of service glitches and, mostly commonly, low speed.

Despite the problems, emerging market users were far more satisfied with their networks than their counterparts in the developed world who were riding faster and more reliable services. The fact is, of course, that opportunity to get an informational jump ahead, or a further step up the status ladder, clearly diminish when everyone else has a smartphone too.