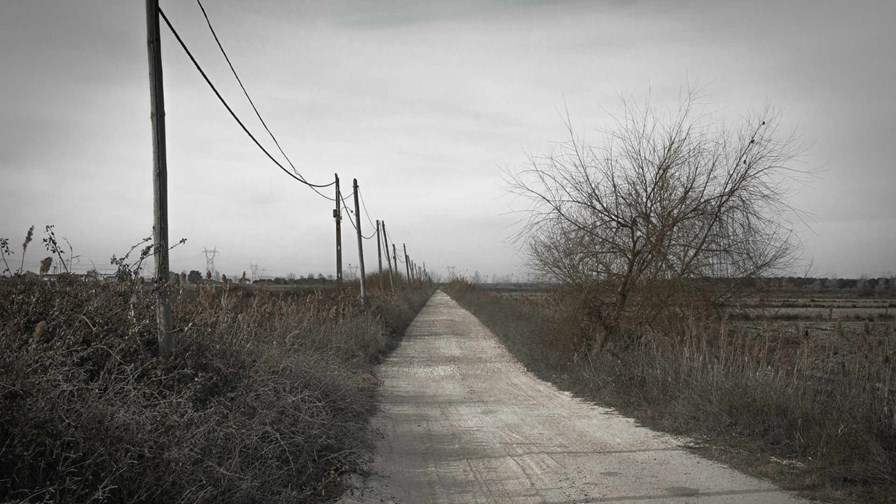 The UK Treasury is set to announce a subsidy of more than £400m to start the ball rolling on so-called “full-fibre” broadband network build. That new money is expected to form part of the government’s Autumn Statement tomorrow - a sort of mini-budget and seems part designed to spur confidence in the UK government’s plans to stimulate growth in the economy through infrastructure spending  to steady business nerves over the long run-up to Brexit.

Apart from anything else the announcement seems to answer the question, posed a couple of times by TelecomTV in the past: if Fibre Broadband is actually fast DSL over copper (according to BT) , what are we going to call ‘real’ fibre broadband..  i.e. broadband that is actually delivered over optical fibre?

The answer, apparently, is the rather breakfast-cereal-sounding ‘“full fibre”.

BT, by the way, won’t be one of the network builders bidding for the funds - the government wants to encourage new builders to accelerate their builds.

The idea behind the boost is that network builders need an inducement to make the fibre build investment in the less lucrative areas. They will bid for funds (few details yet) and match what they get from the government with private finance. It’s hoped that the exercise will spur over £1 billion in investment in ‘full fibre’ deployment - at present it’s estimated that only 2 per cent of all UK addresses are connected to fibre and that’s one of the lowest rates in Europe.

Whether this amount being spent on fibre build is going to move the dial in a major way is an open question. The Chancellor estimates that it will spur another 2 million homes into fibre connection. Obviously every little bit helps.

Certainly at least some of the UK's alternative network builders are pleased. CityFibre, which is already present in 40 towns and cities across the UK, including 25 of the top 30 cities outside London is predictably positive, reiterating its view that infrastructure competition (rather than opening up existing networks to other players) “is the only way for the UK to close its yawning fibre gap with other developed nations.”

But it’s not just fibre in the ground. Signals in the air are also getting some fiscal attention, with more funds being offered to trial  5G mobile networks. It’s suggested that the government has been looking ‘east’ at China and Korea where city trials have been part of a successful  formula for 5G international competitiveness. We will discover more about the 5G side of things tomorrow when the statement is delivered.