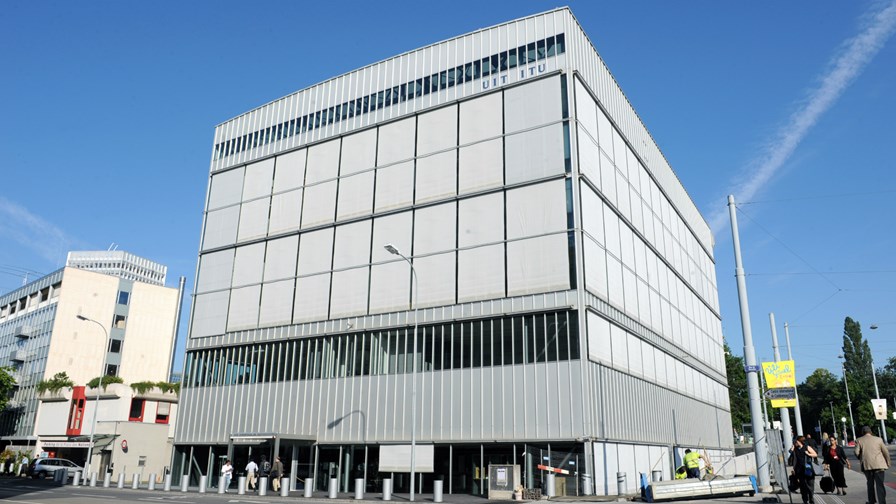 According to the International Telecommunications Union (ITU), which has just released a comprehensive report on the matter, global broadband growth has slowed sharply as the advanced telecoms countries have hit saturation point and the rest of the world is failing to take up the slack. That means a stubborn, and perhaps growing, digital divide as the broader-band get broader and the narrower-band get narrower.

Nothing new here. This is the 2015 edition of the ‘State of Broadband’ report and - as is the tradition - it paints the usual gloomy picture of global telecom policy failure. The historical pattern is that global goals are set - in this case the UN Sustainable Development Goals - and then the signatories, thus empowered by good intentions but undercut by any meaningful outside assistance, undershoot the goals in heroic fashion.

Here are the report’s pertinent findings this time around:

Even though Internet penetration is approaching saturation in the developed world, with 82.2% of the population online, the global target of 60% set by the Broadband Commission in 2011, to be achieved by 2015, is unlikely to be achieved before 2021 at the earliest.

Internet user penetration in the developing world is unlikely to achieve the Broadband Commission target of 50% before 2020. By the end of 2015, there will still be 57% of the world’s population – or four billion people – still offline.

Household Internet access in developed countries is close to saturation, with more than 81.3% of households connected. The proportion of households in the developing world with Internet access has increased from 31.5% at the end of 2014 to over 34.1% a year later – still well short of the Broadband Commission target of 40% by 2015.

This has been the gist of most ITU development reports over the decades, except that the undershot goals used to relate to telephone line connections which, until quite recently, remained appallingly low in most developing countries.

That situation was not alleviated so much by a frenzied bout of line installation but by the arrival of cellular phone networks, which, it might be argued, made the hand-wringing over low line penetration somewhat moot. Mobile connections in the under-connected regions of the world soon soared past fixed line connections and continue to do so to this day, a fact which now doesn’t help the penetration of wireline broadband, of course, since in many regions there are still very few wires.

Still, for quite a while, the ITU continued to go on about wireline ‘penetration’ as being the real mark and measure of telephonic advancement.

Reading the latest report, one wonders if this has changed much. Notice that when the ITU uses the term ‘broadband’ it means ‘fixed broadband’ by default

Mobile broadband, which you might have thought could be a hugely mitigating factor when it comes to sizing up the real state of broadband in the developing world, is mentioned but is more or less given a little corner of its own.

The report points out that the mobile industry is growing strongly, but unevenly. ITU forecasts that the milestone of seven billion mobile cellular subscriptions will be exceeded by end 2015, equivalent to a global penetration rate of 97 subscriptions per 100 people.

One would have thought that this would be seen as a major triumph. After all, that’s 97 per cent penetration! Surely that means that MOBILE broadband will be the key way that many households (not just individuals) are likely to connect to the Internet going forward ?