Pai’s FCC is at it again. Preempts move for competition in apartments 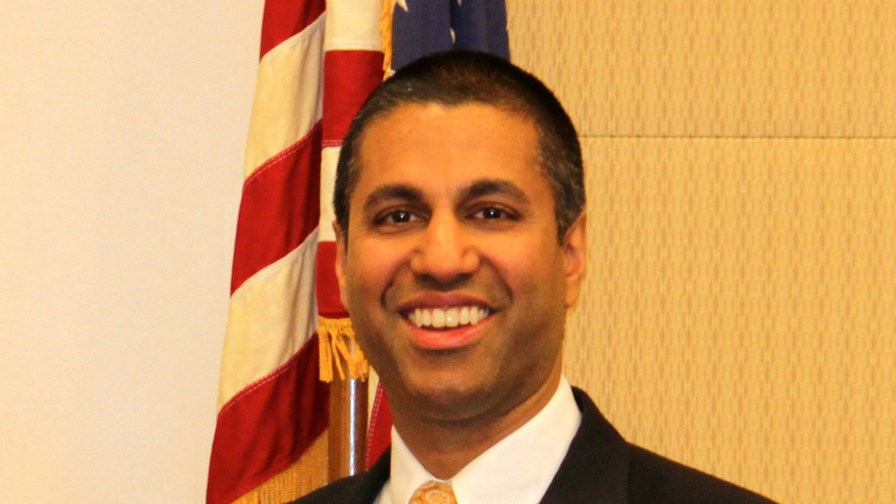 It’s a perennial question for the telecoms industry and the ensuing argument usually has a familiar shape. It starts like this.

First a competitive deficit is identified - it’s usually in the wired access network. Then the question so often becomes:  how can competition be engineered in an environment which seems to favour a natural monopoly? Can facilities-based competition (competing networks running side by side) work for customers and if it can’t, can service level competition be engineered through some sort of unbundling or service/infrastructure split with firm but fair regulatory oversight to ensure that arrangements are acceptable in terms of costs, legal conditions, speed of build, return on investment etc?

No, that doesn’t work, the cry goes up.  What’s needed is network investment underpinned by an understanding that the investor will likely make a fair return:  all those complex arrangements and the threat of some sort of price control discourages investment.

But, comes the reply, without some sort of competitive dynamic how can you set pricing? And without regulatory oversight, how can you ensure that monopolies aren’t being abused. Indeed, if you command a near monopoly is it possible NOT to exercise abuse?”

This intellectual roundabout has been spinning for over 30 years. We saw the arguments rehearsed with the AT&T break-up in the 1980s, with unbundling in the 1990s and then again with net neutrality for most of this century.

The latest iteration of the argument centres on San Francisco and its local government’s long-term ambition to open up ‘multi-tenant environments’ (MTEs) which include apartment buildings, condominiums and office blocks.

Slightly surprising statistic: around a third of Americans actually live in these. Less surprisingly the buildings often resemble little telco access network monopolies, often because the telco/ISPs which first wired the buildings up and offered broadband services,  (there was a big rush in the 90s to sign up building owners) have held onto them.

In the usual interests of injecting some broadband competition to reduce prices, up speeds and to provide some level of choice, the City of San Francisco passed a measure in 2016  that aimed to give apartment-dwellers the right to choose their own internet service provider, regardless of what internet company already has its wiring installed in the resident's building. And the move requires that apartment building owners allow it to happen.

According to San Francisco’s Mayor Breed, the type of sharing contemplated by the City of San Francisco is already common practice in many MTEs and has led to healthy competition among communications providers.

But the FCC and its Trumpist Chairman Pai has other ideas. The commission  issued a ruling to preempt part of the San Francisco ordinance - specifically the bit that requires the sharing of ‘in use’ wiring. The FCC actually argues that the move would be detrimental to the provision of more and better broadband because (and here’s where we come back to the perennial argument again) the threat of the wiring being used to provide service for another ISP would put a dampener on ISP/telcos’ propensity to invest in broadband.

The fact that decades of being protected from competition had demonstrably NOT resulted in massive amounts of investment in broadband, seems to have been ignored.

Cue outrage from the other side of the political divide

The dissenting member of the commission, Jessica Rosenworcel, pointed out in a statement that “too many Americans have no choice when it comes to broadband service.”  “I’m familiar with this problem, because I’m one of them,” she says. “Securing high-speed service in multi-tenant environments is challenging. It involves a tangle of different wire facilities, property rights, and marketing arrangements.  So, many apartment dwellers—who just want a competitive choice for broadband—find that the deck is stacked against them and they are unable to sign up for service from other than the existing provider in their building.

“But today the Federal Communications Commission says “not so fast”.  We stop efforts in California designed to encourage competition in multi-tenant environments.  Specifically, we say to the city of San Francisco - where more than half of the population rents their housing, often in multi-tenant units - that they cannot encourage broadband competition.  This is crazy,” says Rosenworcel.

“There is so much that is wrong with this decision.”