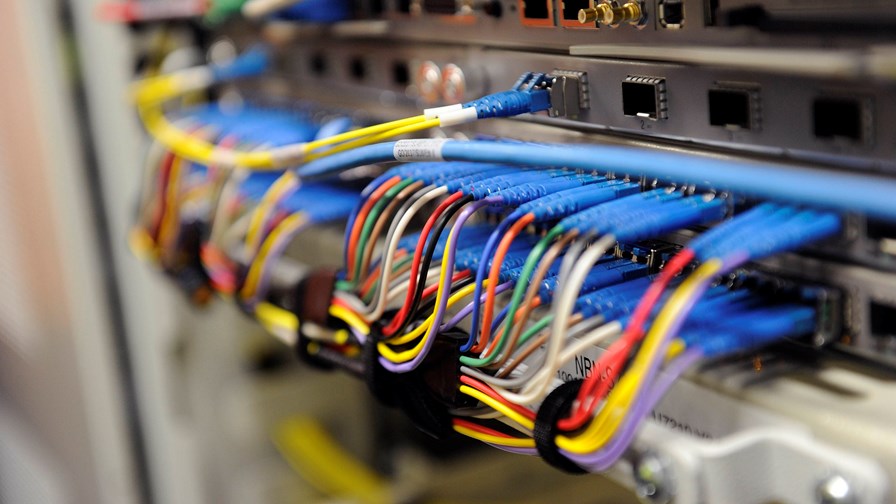 Australia's state-run wholesaler NBN Co is gearing up for copper-based gigabit broadband by kicking off its G.fast deployment.

The dual-mode Distribution Point Units (DPUs) supplied by Nokia are being installed typically around 40 metres from customer premises. Currently in VDSL2-mode, NBN can remotely activate G.fast, increasing the peak throughput of its fibre-to-the-curb (FTTC) network to around 2 Gbps aggregate upstream and downstream speeds.

Under its latest corporate plan, released in August, NBN Co said it aims to connect 1.4 million premises to its FTTC network by 2020. Then-CEO Bill Morrow said at the time he expects the vast majority to be G.fast enabled.

But who really knows, because it has to be said that NBN Co seems to make its strategy up as it goes along, with targets and projections changing frequently as new deployment challenges emerge and new technologies are adopted.

With this patchwork of technologies, all with their own idiosyncrasies and useful lifespans, NBN Co plans to deliver a peak downlink speed of 25 Mbps to 100 percent of premises, while 90 percent should get up to 50 Mbps.

In terms of coverage, NBN Co is aiming for 8 million premises by 2020. According to its latest update, the network currently passes 7.5 million premises, so NBN Co is well on its way to reaching its goal. Who knows, maybe it will raise its target? We'll have to wait until its next corporate plan materialises in August 2019.

Sydney, Australia - Nokia and nbn Australia have reached another significant milestone in their partnership with the deployment of the first G.fast-capable Distribution Point Units (DPUs) onto the nbn network. nbn has deployed the technology to support the cost-effective evolution of its Fiber-to-the-Curb (FTTC) network to meet customer demand for broadband services using existing copper lines.

Nokia is one of nbn's original strategic partners and has developed a DPU solution uniquely designed for Australian conditions and nbn's requirements. The dual-mode units are currently delivering services in VDSL2-mode and provide nbn the ability to remote activate 212Mhz G.fast when they choose to launch higher bandwidth services. nbn will be the first operator in the world to deliver 212Mhz G.fast via in-ground DPUs, typically around 40 meters from customer premises. By using 212Mhz spectrum, nbn will be able to effectively double the capacity of G.fast and achieve close to 2Gbps aggregate upstream and downstream speeds. Nokia also provides nbn with crucial Software Defined Access Network (SDAN) management capabilities that help to streamline processes and improve customer experiences over its multi-vendor FTTC network.

Nokia has a long history of keeping nbn at the cutting edge of broadband access technologies and understanding how to evolve its networks for emerging and future demand. This has included trials of G.fast and XG-FAST for copper networks, Universal NG-PON for fiber networks and Full Duplex DOCSIS (XG-Cable) for HFC. A 2018 G.fast lab trial with nbn delivered speeds of 1.1 Gbps down and 400 Mbps up over a 70 meter copper cable.

G.fast technology uses higher frequency spectrum on copper lines to make gigabit-level bit rates possible. Nokia has been at the forefront of copper broadband innovation and is the only company providing G.fast interoperability with all of the Broadband Forum certified CPE chipsets. Nokia currently leads the industry in G.fast, with more than 23 deployments and 63 trials globally.

Peter Ryan, **Chief Network Engineering Officer at NBN, said: **"Nokia is a long-standing strategic partner for nbn and has played a key role helping nbn meet our deployment goals and understand our options for network evolution. I am very pleased that we are taking this next step together on our journey of delivering cutting-edge technology to Australians with our first deployment of G.fast copper acceleration technology onto the nbn FTTC network. Having this technology in the ground today gives us additional flexibility to meet end-user demand as it evolves."

Zoltan Losteiner, Head of Oceania at Nokia, said:"nbn is well on its way to meeting its mass deployment goals to deliver super-fast broadband to every home and business across Australia. Nokia is very proud to have been part of this journey and to employ our unique insight to help nbn best plan its future network evolution. nbn has the benefit of open evolution pathways in each of its network domains and the deployment of G.fast is a key milestone in the capability of its FTTC network."

Overview of the technology used for deployment: