Nice neighbours? Who cares, just crank up the broadband 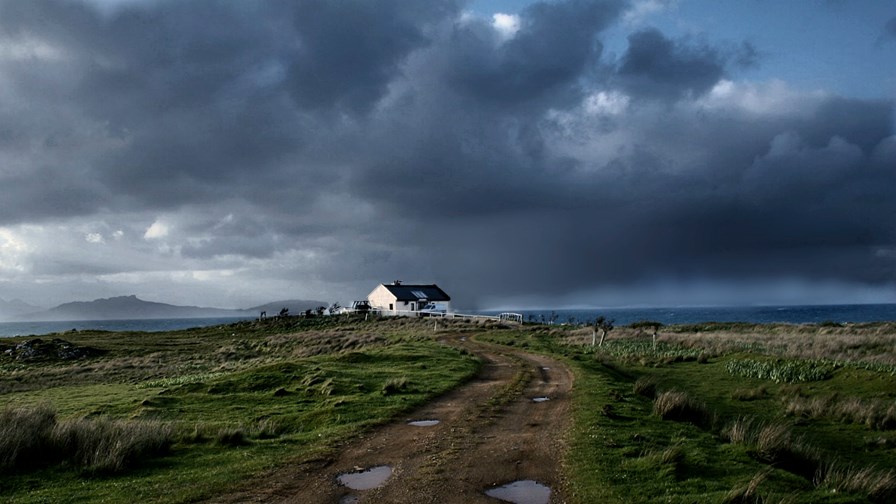 While incumbent final drop access providers seem reluctant to invest in speedier broadband infrastructure, it appears that user householders - in the UK at least - are in no doubt about its desirability and appear willing to pay through the nose to get it.

Survey research commissioned by UK residential fibre provider Hyperoptic (bias warning!!) claims that the Brits it surveyed say they’d be prepared to spend £14,000 more for a home with hyperfast (over 100 Mbit/s) broadband installed.

What people will say in a survey and what they’ll shell out for in practice are two different things of course, nevertheless the answers do appear to be pointing in the right direction.

I wonder if they’ve thought it through?

On a more sensible note, 61 per cent of Brits now check their potential broadband speeds before renting or buying a property and a third (31 per cent) try and hold off moving until broadband is activated. Not surprisingly, anything less than 6Mbit/s would make the potential home a ‘no no’.  A mediocre 14Mbit/s is considered to be the bare minimum, says the report, only 8.8Mbit/s short of the UK average broadband speed, which is currently 22.8Mbit/s.