Google gets a ‘One Touch Make Ready Ordinance' passed in Nashville, but AT&T will battle on 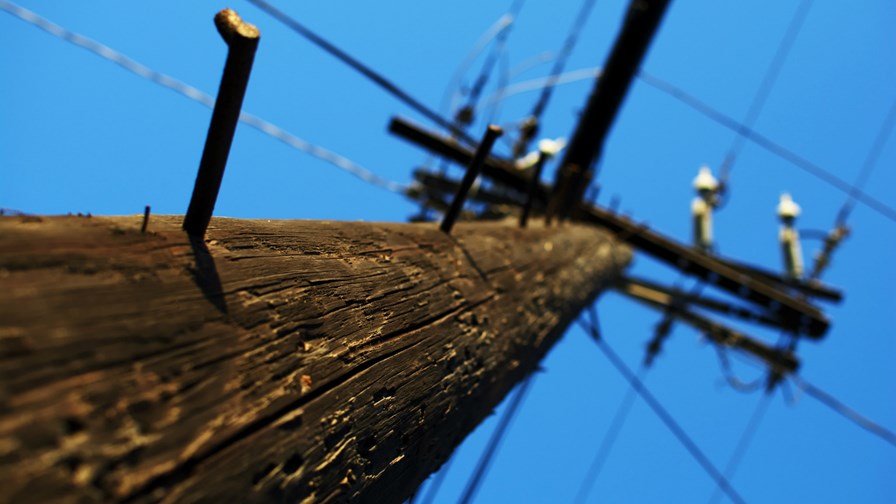 The  struggle over who gets to provide broadband and under what conditions in the US rumbles on with Google Fiber winning what’s being described as a major victory in Nashville - subject of course to legal challenge from the incumbent broadband players.

In Nashville, as in other cities in the US, challenger network builders have the right to string their fibre along so-called ‘utility poles’ which, as that name suggests, are there to provide  shared facilities for utilities - in theory.

But as challengers all over the world have learned to their cost, a ‘right to use’ is one thing - what really matters are the terms, conditions and hindrances the incumbent is able to place in the way of your deployment. Encounter enough of those (and there’ll be several) and an investment opportunity turns into a money pit.

In the UK, at around the turn of the millennium, BT mounted just such a campaign against copper line unbundling for broadband. While the actual right to unbundle had been won, the unbundlers soon found that BT had assembled terms and conditions that were very difficult to negotiate away. Things like a prohibition on sharing backhaul, an obligation to build separate shared facilities in the exchange and - a real good one -  a requirement for escorted access to the exchange for unbundling providers’ personnel. Non BT technicians couldn’t be trusted not to damage the equipment.

That last is a distant echo to the argument playing out in Nashville. While Google was allowed to use the poles, it had to jump through bureaucratic hoops to inform the incumbent telecoms provider on the pole to move their wires to make room for Google’s fibres. This process had, Google alleged, the consequence of slowing the whole process down and loading it up with extra cost.

Google therefore came up with a One Touch Make Ready concept: a streamlining process that it would allow Google’s own contractors (all properly trained and equipped) to move the lines and install Google’s fibre all at the same time.

The idea took shape as the One Touch Make Ready Ordinance that had to be passed by the city’s Metropolitan Council, which it duly did by 37 votes to 7.

The response was predictable. AT&T is unhappy and appears to be threatening to sue, arguing that the ordinance presents a safety risk and the ‘one touch’ process will probably cause outages. It also violates AT&T’s existing agreements with the unions it says. Stand by for further delay.