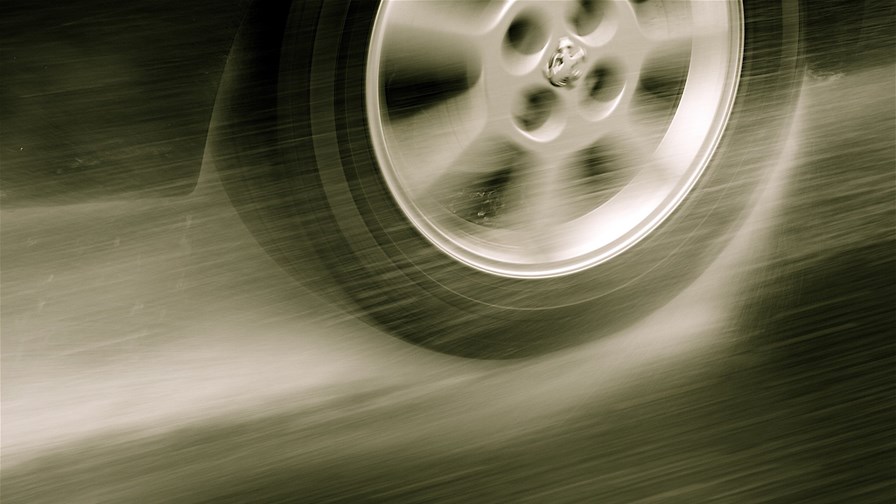 Moving a large number of customers to an all-IP network with a view to switching off legacy systems is no easy task, as evidenced by Deutsche Telekom's struggles to do just that. The German operator's ambitious migration plan took much longer than it anticipated, but it has just about got there.

CEO Tim Hoettges declared all-IP migration to be "formally accomplished" at the German incumbent's year-end results announcement last month and this week the telco issued a statement to that effect: Lights out for ATM and GbE, spot on for IP, it declared.

Being strictly accurate, Deutsche Telekom is most of the way there with IP. It still has some voice customers using the PSTN, but has pledged to move them by the end of the year.

"In total, we have already switched to 25 million customers for IP. That's 99% of all customers," said Dirk Wössner, CEO of the telco's domestic business Telekom Deutschland

All retail Internet connections have now been switched to IP. Moving broadband customers to what Deutsche Telekom terms its Broadband Network Gateway clears the way for it to close down its ATM and Gigabit Ethernet platforms, which ran the DSL service in its ISDN network. The telco said it will gradually shut down and decommission those platforms in 20,000 locations. That will lead to cost and energy savings, as well as facilitating higher-speed services.

The move to IP has not been easy though. The telco needed to switch around 98,000 network elements to the BNG infrastructure, all without causing disruption for end users.

"It was like changing tyres at full speed," said Wössner, due to the requirement to ensure continuity of service for customers. "'Temporarily closed due to construction work' is not an option."

The last few customers in any migration are always the most difficult, be they reluctant to switch due to the potential upheaval, fear of downtime, or simple intransigence.

But for Deutsche Telekom, the whole project has taken much longer than it expected. Or to put it another way, it experienced a lot of wheel spin on the way.

It has been well over half a decade since the telco announced its intention to move to all-IP – in Germany and at its other European markets – by the end of 2018. Macedonia was the first market completed as long ago as early 2014 and at the time Deutsche Telekom noted that the process would take much longer in its home market due its greater size and complexity. Indeed, that deadline came and went; by the end of 2018 the operator's IP migration in Germany was at 86%, but it pledged to complete the process for all B2C customers by the end of the following year. It pretty much achieved that goal.

Deutsche Telekom is keen to point out the benefits customers will gain as a result of the project, highlighting reduced order processing times, easier service configuration and remote technical assistance. Of course, most customers don't actively want these things, even if they do find then useful when they eventually get them, so price and convenience must play their part too.

It's a balance that a number of other major operators will be looking to strike in the coming years.

Last summer the UK's Openreach proudly declared its intention to go all-IP by the end of 2025. It has identified Mildenhall and Salisbury as trial locations for the project and at the start of this year launched special offers to help ISPs drive the migration in the two towns that will run until May 2021.

The network operator aims to reach its all-IP goal in the trial locations by the end of 2022, by which date we could have some more visibility on its chances of meeting its December 2025 deadline for the whole project. At this stage, I wouldn't bet my house on it...