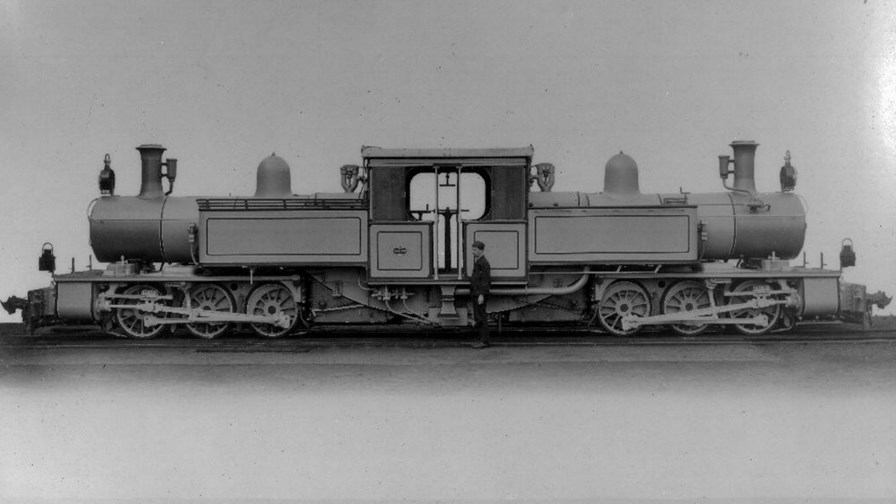 Pulling in opposite directions

The big US telcos and cable companies are showing their teeth (as we knew they would) in response to the FCC’s tentative proposal that it might overrule state laws forbidding municipalities from setting up their own broadband networks in competition with the likes of AT&T, Verizon, Comcast etc.  (see - FCC gets onboard with community broadband in Chattanooga).

That story has moved on and the FCC has now kick-started a process that may see some of the laws overridden - but probably not before a major round of ‘my lawyers are bigger, badder and more numerous than your lawyers’ breaks out, with the big telco body, The United States Telecom Association, stepping up to argue the case.

The US state laws are on the books because they are lobbied for by the telcos, despite the fact that in many cases the same telcos have shown no interest in providing adequate broadband to the areas in question. So in most cases the municipalities have only picked up the gauntlet because there seemed to be no other way of getting the broadband their citizens were clamouring for (although, yes, clearly political brownie points are to be won if the network proves to be successful).

A while back you might recall that Tom Wheeler, the FCC chairman, said he might take action to overrule states’ law if he considered that it was hindering the development of broadband - something the FCC has been mandated to pursue.

That resulted in at least one municipal broadband outfit petitioning the FCC to put its mouth where all the money is and overturn a specific state law which, it says, is hindering its ability to expand its broadband service footprint.

Chattanooga’s EPB, the municipal power utility and broadband provider, is the poster child for 1 gigabit services in the US, but it says Tennessee law prevents it from offering broadband beyond its power distribution area. It would like the law overturned please Mr FCC.

EPB offers 1 Gig service well below $100 per month (it says it’s just slashed that offer to $69.99 per month), or users can get a wholly adequate 100Mbit/s service for $57.99 per month. Clearly enabling the likes of EPB to spread willy-nilly is a huge threat that Comcast/AT&T and friends are going to fight tooth and nail. Wheeler has asked for comments and is getting them, including threats (allegedly) that the large players will take the FCC to court to protect the states’ right to craft their own laws

The justification for these protectionist laws has two, slightly contradictory, angles.  First it’s argued that competition from a municipality is, by definition unfair since the municipality has lots of money to back it up and doesn’t have to make a profit to satisfy shareholders.  Amongst other things, this ignores the fact that AT&T has lots of money to back up ITS network building activities and that municipalities needlessly flinging money away have to report to citizens at the ballot box.

The second objection is that, anyway, municipal networks have a bad track record and many have closed, thus wasting tax-payers’ money. This line ignores the previous criticism since it spotlights the fact that regular failure means municipalities are clearly not so deep-pocketed and all-powerful after all.

The question is, how do these arguments prevail and the laws stay on the statute books? Political corruption and intense lobbying aside, the prevailing notion that - to borrow Orwell for a moment - publically-run = bad and privately-run = good, always seems to have deep resonance in the US, despite the specific facts of the case.

How can an industry that got over-excited and subsequently threw itself off a cliff in 2001/2, flushing billions of dollars of other people’s money down the toilet in the process, talk about municipal networks’ patchy record?