BT seeks to bond with customers over idle chatter 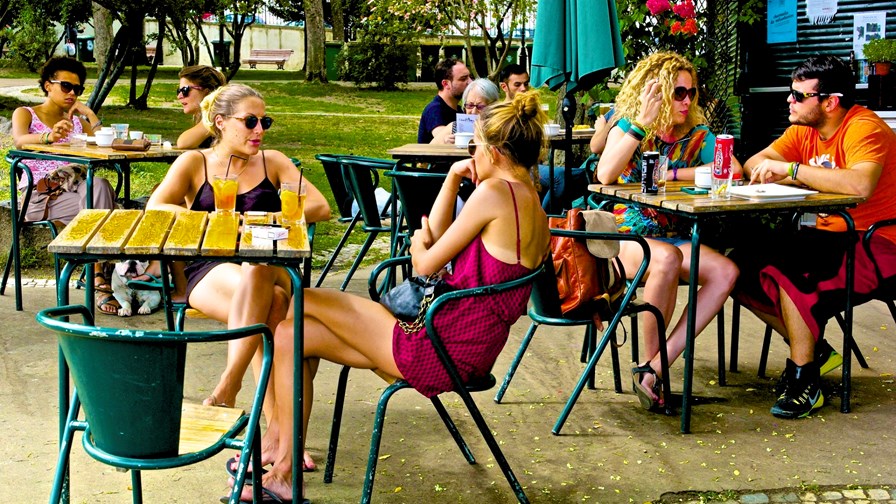 BT this week trumpeted the completion of its customer care call centre onshoring project, which means that it is now answering all customer calls from the UK and Ireland in the UK and Ireland. Further, it says it is using regional call routing to ensure many calls are answered at the contact centre closest to the customer.

"We know our customers value speaking to someone who understands their issue down to the regional differences that make us so great as a country, whether that's expert help with tech or chat about the local football team," said BT's consumer chief Marc Allera.

Let's park the second half of that statement for just a moment.

First, BT is probably right about what its customers want...on this occasion, at least. You don't have to be a xenophobe to prefer dealing with a customer service rep in your own country. Call quality – and therefore ability to hear one another properly – is likely to be much better, and it's not too much of a stretch to suggest that there's a greater likelihood of mutual understanding. That all makes sense, and its probably a useful customer acquisition or retention tool for the telco, if it gets its marketing right (which it doesn't always. More on that later).

Chatting with the customer service rep about the local football team...hmm.

Let's face it, the agent is likely trained to side with the customer when it comes to football, or indeed any, allegiance – a Man City fan on one call and a die-hard United supporter on the next, for example – which makes the whole thing cringeworthy and slightly vomit-inducing. And aside from that, surely telcos don't have space in the customer care budget for chit-chat.

"The thing about Arsenal is they always try to walk it in..."

"I'm sorry, madam, the cost of serving your account has spiralled out of control, much like Cristiano Ronaldo's sense of self-importance. I have to end the call now <beeeeeep>."

In this industry we have been debating the various ways in which telcos can reduce their customer care costs (while at the same time maintaining some semblance of customer care, of course) since Alexander Graham Bell got put on hold when ringing to query his bill...or so it seems. Operators the world over have embraced self-care, launched 'right first time' initiatives and so forth in a bid to cut down on call centre contacts simply because dealing with customers on the phone is surprisingly expensive.

That said, BT's emphasis on pushing its customer care credentials is sensible. The incumbent is not really able to compete on price or, say, broadband speed, as this week's much-publicised spat with Virgin Media* demonstrated, but it does just about have the edge in customer satisfaction.

(*For those that somehow missed it, here's a quick summary: BT put up a billboard in Bristol claiming broadband superiority over its arch-rival, but Virgin called bullshit, literally, on a lorry. It was all pretty childish and doubtless left many broadband customers in Bristol searching for a less embarrassing altnet.)

Ofcom released its latest telecoms and pay TV complaints data at the end of last week, which showed that BT is performing better than the industry average in terms of broadband complaints, clocking up just 13 per 100,000 customers. The next closest was Virgin with 20 complaints per 100,000, while TalkTalk, Plusnet and Vodafone all received 22 or more.

Obviously, broadband complaints to the regulator and customer service are not directly comparable, but the Ofcom data does equate to one piece of a larger puzzle.

Focusing on customer service is a positive for BT, but really it needs to push on with its fibre rollout to improve its ability to compete with rivals in terms of service offerings. Unless all this call centre onshoring is actually a sneaky upselling move...

"Right, that's your broadband issue sorted, sir. Now then, did you see the match last night? No? Well, you might want to consider upgrading to one of our TV packages..."