BT reorganising madly, but not yet getting the results 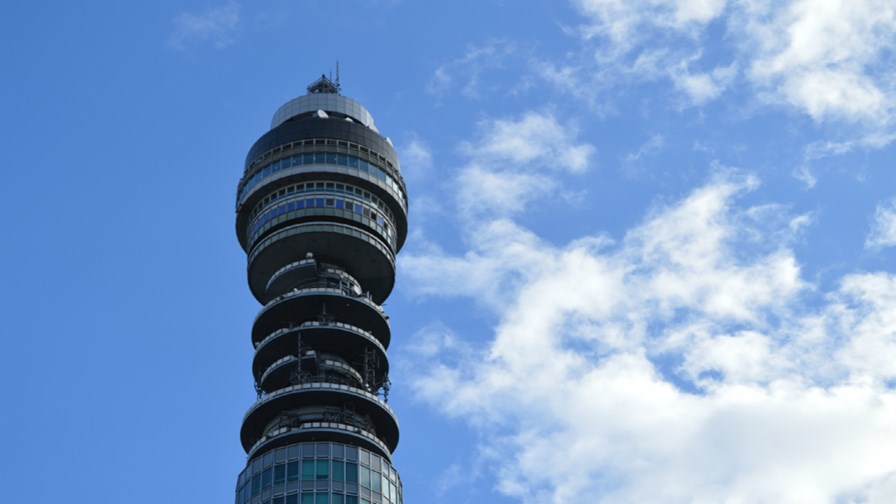 “In building a better BT for the future we need to be even more competitive,” thus spake every BT CEO, more or less, since the dawn of ‘telecoms competition’ itself. Or so it seems. BT CEO, Philip Jansen, chose that theme again this time out to defend BT’s lack-lustre results for the first quarter of 2019 to the end of June. Nothing devastating, just dreary and in a downward direction.

BT’s revenues had fallen by 1.4 per cent to £5.6 billion as sales suffered right across the board - consumer, enterprise and global divisions all reported downbeat ‘ker-splat’ rather than upbeat ‘ker-ching!’ Pre-tax profits fell even further by 8.8pc to £642m, although there were good reasons - higher content costs (is branching out into media REALLY a good idea?) and rather large bills for new spectrum for 5G.

However, "We made good progress during the quarter, including launching the UK's first 5G network," said Mr Jansen.  Someone needs to tell him that launching 5G is no great shakes, every telco is doing it and it’s fairly straight-forward. No biggie - though quite expensive on the capital cost front. The trick is to make money from it in the fullness of time.

It’s true that BT has a lot of balls in the air at the moment and it listed them all out to part explain why profits and free cash flow are being squeezed.  Things like:

EE launched 5G  in six cities, yes we got that.

Openreach is passing about 20,000 premises a week with fibre-to-the-premises and there’s 3.7m ultrafast (FTTP and Gfast) premises passed to date, it claims.

What else? Fixed churn is down to 1.3% following customer experience improvements, it claims, and  postpaid mobile churn remains at 1.1%

Oh, and BT managed to sell its big London HQ for £210m and has signed a lease for new headquarters in Aldgate - for those who don’t know London, a bit of a step down. That’s all part of BT’s big downsizing and geographical consolidation and reorganising effort.

One opportunity facing BT now is to capitalise on new PM Boris Johnson’s pledge to fibre the whole country up to its knees by 2025. As someone smoking a large cigar might have said, “Boris, you know we want to do it, but it’s gonna cost ya.”

Doubling the rate of fibre build to help cover the country would ideally require a change in BT’s regulated rate of return (for the better, from BT’s point of view) and that will require the agreement of Ofcom.

“It is a national mission now,” The Financial Times reported Jansen as saying at the results presentation. “We need the government and Ofcom to take quick and decisive action to make this happen.”