Broadband voucher money: the UK government can’t even give it away 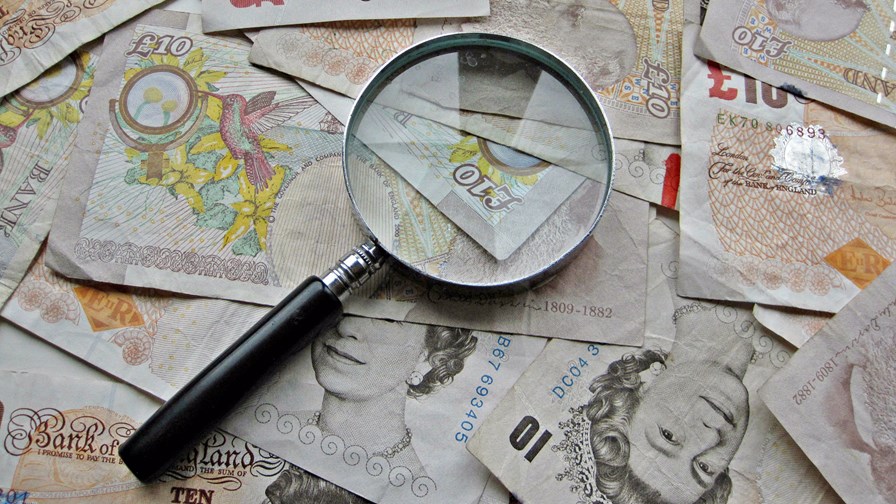 Nothing gets you into more trouble than giving money away. Those that get it say it should have been more and those that miss out are furious, the rest just resent the fact that it’s being given away at all. Just ask the UK government. It has run into trouble with its voucher scheme designed to encourage UK businesses to adopt broadband (especially small(ish) ones).

The scheme was deemed necessary because figures showed that huge numbers of businesses were, for a variety of reasons, without a connection that could be described as ‘broad’. By last year, only 12 per cent had availed theselves of fibre, according to the Federation of Small Business, and more scandalous still, a full 1 per cent (amounting to around 45,000 businesses) were still using dial-up.

Something had to be done.

The government decided a subsidy scheme might be in order. The scheme, announced in June last year, involved what was essentially an up-front subsidy to network builders. It wasn’t a full solution, more a pump-primer to get things moving, but it almost immediately ran into legal trouble with the incumbent infrastructure providers - BT and Virgin Media - objecting that the scheme by its nature favoured new build networks.

So the voucher scheme was adopted instead to provide equity for the players - under it  individual connection costs could be defrayed with a grant to the end user. The grants were worth between £200 and £3000 and 22 cities signed up to tailor the scheme for their particular circumstances and to dole out the cash.

In came the second objection. This time from the countryside lobby which had noticed  the ‘c’ word in the proposition. Why were cities being favoured when they already had cost advantages for their network deployments?  By offering the subsidy in this way it was it was simply subsidising users who already had access to next-generation networks. The government should be focusing its efforts on the countryside.

Now the Financial Times has reported that the government is poised to make a few changes to the scheme. It seems that despite the sound and fury, the hand-outs weren’t being taken up in any case. With only six monthis to go, says the FT,  the scheme has seen just  £7.5m of the £100m made available, allocated to about 3000 businesses -  a drop in the proverbial ocean. A scenario that my sources say is about right.

Why?  It’s complicated.  According to Mark Collins, director of strategy and public affairs at UK network builder, CityFibre, there is a process that the voucher applicant must jump through before the subsidy can be made available. Strange though it may initially seem, from the network operator’s point of view the voucher can end up being a sales minus by throwing delay and complication into the task of getting the potential customer to sign on the dotted line. For one thing the applicant has to go off and get quotes from any other providers serving the area in question, with the distinct possibility that once all the alternatives are revealed the business might plump instead for a competitor.

“Our view is that the can reinforce the status quo and favour the existing players who are known and familiar,” Collins told me.

In the end many providers decided that if a sale was on the cards they were more likely to swing it without the complication of the (fairly small, after all) subsidy being present.

With support at a low ebb, the government has therefore announced some changes and an ad boost. The application process is to be streamlined and a £2 million advertising campaign will be targetting the 22 cities which are already part of the scheme. Every little helps.

Even with the drawbacks Collins and CityFibre are supporters. “The voucher scheme is a powerful mechanism that addresses an undeniable need for better connectivity from the businesses at the backbone of our economy,” goes the official CityFibre line. “ As an infrastructure partner of this scheme and with our local internet service provider partners offering game-changing services over our gigabit fibre networks we would urge businesses to take advantage of the voucher funding and upgrade their connectivity today.”

No doubt the scheme will struggle in and finally hit the target and the money will (just about) be spent. But it just goes to show how difficult it is to give money away.