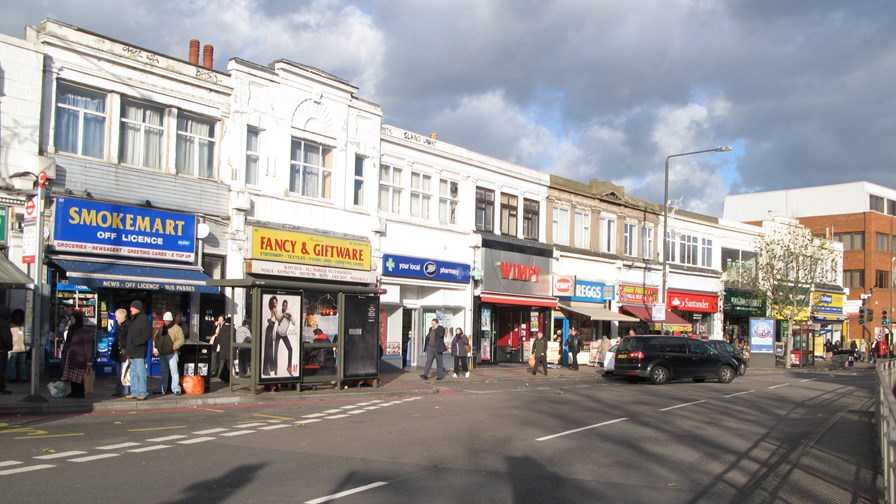 It’s like an old family argument: so long-running nobody can remember who started it. Everybody just knows the other side is always misrepresenting the facts.

It’s flared up again in the UK and it’s about broadband. Who wants it, who doesn’t, Is it fast enough and why can’t I get it?

The Federation of Small Businesses (FSB) says the UK government targets for the roll-out of ‘superfast’ broadband  are too unambitious and that the UK will fall behind the broadband pack as a result.

It says it has figures that suggest up to 45,000 UK businesses (individual users as well as small firms and companies) are still using dial-up connections with an even larger number of broadband users experiencing under 2 Mbit/s broadband speeds.

“Our ambition through the current programme is to provide superfast broadband to at least 90 per cent  of premises in the UK and to provide universal access to standard broadband with a speed of at least 2Mbps (by 2015),”  it claims in its overview document.

Businesses and their associations always claim more needs to spent and the ‘other side’  always claims it’s doing it already and flings out a welter of stats to prove it.

To be fair to the government and BT, it is very difficult to understand why 45,000 business users might still be on dial-up as recently as late last year. Sure, some commercial applications (credit card checking in retail outlets fr'instance) might have used dial-up until very recently, but even so, I don’t think I’ve heard the cheery trill of a 56k modem calibrating itself for at least a decade.

The 45,000 modem-tied users was an extrapolation from a very low number in the survey, I was told, but it was statistically valid. And no, that finding has not been validated in any way by follow-up questioning to determine whether the business users even knew what system they were using when they filled in the form.

But despite this, the Small Business Federation is onto something. It claims that the within the superfast figures the UK small business sector is losing out to the residential sector under the current regime and its set of incentives.

Yes, there is swift build-out of superfast, but it is happening in relatively new residential areas where the level of demand for faster services is high and the density of the population is even higher.

Paradoxically, the demand for broadband in many of the UK’s small business areas - town and city centres, for instance, even industrial estates - is low enough to make those areas unviable for deployment. Many of the UK’s towns, especially (where most people still live, not London) are rather run-down in the centre and this is where the majority of the country’s small businesses are to be found.  I live in one of these town centres and the old telephone exchange is just yards away - we have no fibre and no immediate prospect of getting any.