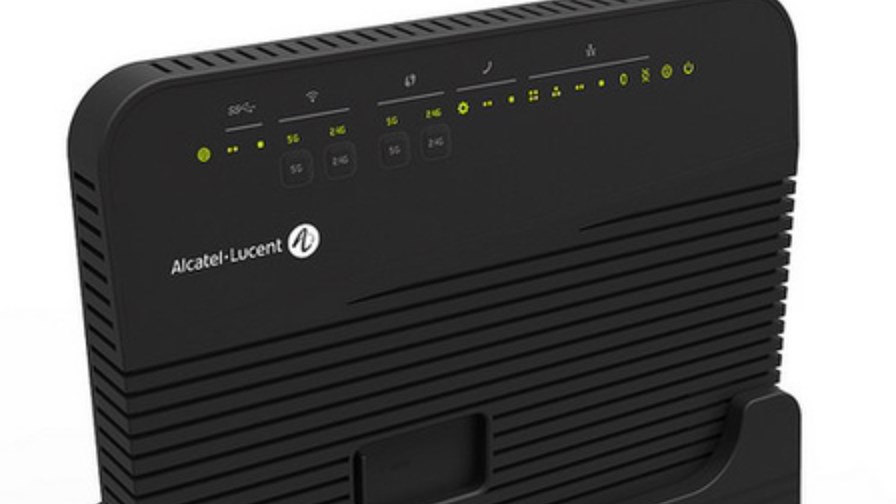 Alcatel-Lucent says it’s launched a G.fast residential gateway that will make a big difference for operators who are getting ready to deploy so-called ultra-broadband access.

For a start the gateway, the 7368 ISAM CPE, is claimed to be ‘simple plug and play’, so no engineering truck-rolls are required, the gateway is just connected by the householder to the telephone socket - a must in today’s market.

Speed is the big USP of course -  once plugged in Alcatel-Lucent claims the gateway can deliver gigabit speeds over copper (or at least more than 750 Mbit/s) which, it points out, is almost 30 times the global average broadband access pipe which connects at around 27Mbit/s.

Once inside the home or office there’s t,he small problem of efficient distribution to multiple demanding devices.  So the gateway is also equipped with multi-band WiFi (another must) Dual-band Wi-Fi (802.11ac/n on 5GHz and 802.11b/g/n on 2.4GHz).