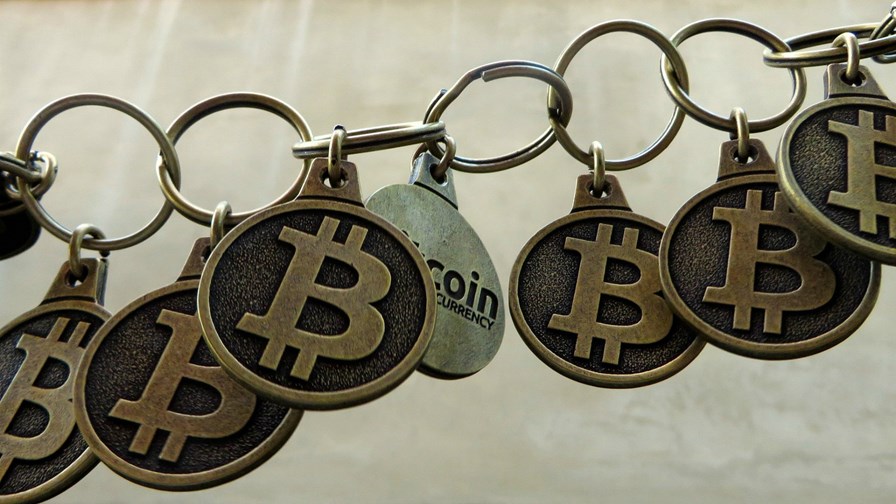 J.P. Morgan, the US banking giant, and Microsoft have a announced a team-up which will see Microsoft champion the adoption of the bank’s enterprise version of the Ethereum blockchain, Quorum. The partners will integrate Quorum’s distributed ledger onto Microsoft’s recently announced  Azure Blockchain platform - so J.P. Morgan’s Quorum will be the first service on the platform.

Microsoft and J.P. Morgan say the idea is to help their enterprise customers to build blockchain applications without being concerned with scalability or the underlying detail  - the usual cloud pitch.

Microsoft appears - surprise, surprise - to be joined in a battle with Amazon Web Services over blockchain in the cloud. Prior to the Azure Blockchain platform, MS had hatched Azure Blockchain Workbench, while AWS has recently announced that its own Managed Blockchain service had been extended.

JP Morgan uses Quorum in its Interbank Information Network and for its JPM Coin crypto currency, while Microsoft already uses it to manage its Xbox payment process.

Microsoft says its Azure Blockchain Service has been developed to simplify the formation and governance of a consortium network in such a way  to make it easier to add new members, set permissions and so on.

“We are incredibly proud of the success Quorum has had over the last four years, as organizations around the world use Quorum to solve complex business and societal problems via blockchain solutions,” said Umar Farooq, global head of Blockchain, J.P. Morgan. “We are delighted to partner alongside Microsoft as we continue to strengthen Quorum and expand capabilities and services on the platform. Azure will bring unique strengths to enterprise clients using Quorum.”

The companies say J.P. Morgan and Microsoft are in it for the long haul and will continue to work together to address common enterprise, independent software vendor, and developer needs for building and deploying blockchain applications on Quorum in the cloud. Microsoft will also provide engineering, consulting and go-to-market support for Quorum.

“As digital transformation extends beyond the walls of an individual organization, companies need solutions that enable them to securely share their business processes and data in order to drive imaginative new business models and reinvent industries. We’re thrilled to partner with a leader like J.P. Morgan to establish a foundation on which enterprises and partners can rapidly build and scale blockchain networks,” said Peggy Johnson, executive vice president of Business Development, Microsoft.

“Together, we’re taking a truly transformative technology like Quorum and making it available through the Azure platform to accelerate innovation for our customers.”