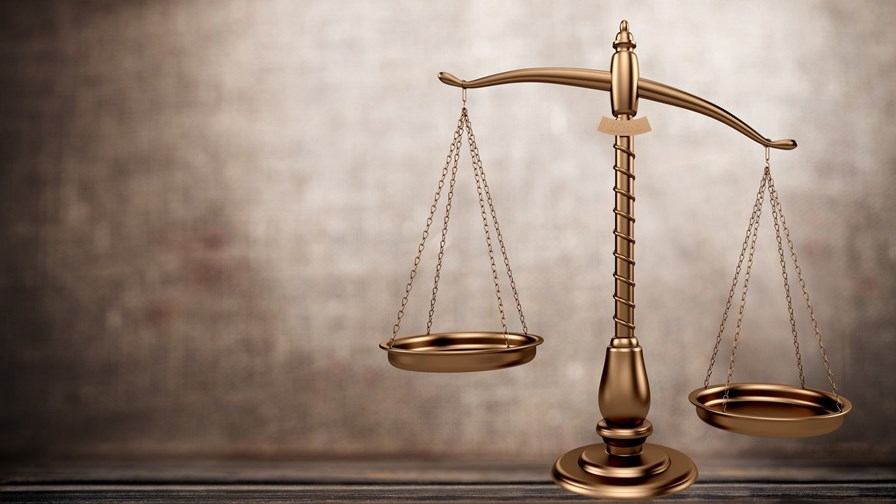 Any discussion around Facebook launching its own cryptocurrency has the potential to turn to hysteria within a matter of minutes, with increasingly high-pitched voices expressing fears over privacy, security and so forth. It's easy for one's brain to jump ahead a couple of decades and see a dystopian financial future in which Mark Zuckerberg controls all our fiduciary dealings, from bank accounts and pension plans to the £1 coin in a card you get from a distant great aunt every birthday; mine certainly did.

But actually, Facebook has struck a really important balance (pun intended) with the launch of the Libra currency. While the impetus has come from the social networking firm, the balance of power is spread amongst the two dozen partners in the Libra Association, which includes telcos Vodafone and Iliad; payment providers Visa, Mastercard and PayPal; non-profit organisations; cryptocurrency companies; investment firms; and other big names like eBay, Uber and Spotify.

Facebook will facilitate the use of Libra through Calibra, essentially a digital wallet service operated via a new subsidiary of the same name, but the way is open for the other partners in the association to develop products and services of their own, although admittedly none have made any announcement on that score so far. The Calibra wallet will be available via Facebook Messenger and WhatsApp, and also as a standalone app, and will, in Facebook's words, "let you send Libra to almost anyone with a smartphone at low to no cost." You don't need a Facebook account to use Libra, but if you have one, Facebook has pledged to keep your Calibra information separate from your Facebook data.

By separating the currency from its core business and working with big names from around the globe, Facebook could sidestep many of the trust issues it has, while still using its massive global user base to spread awareness and access.

The name Libra has a broad resonance, coming as it does from the basic unit of weight in Roman times that underpins the designations given to weights and currencies in a number of markets today, including the English pound. In today's world it perhaps more commonly conjures up an astrological image, the star sign Libra having weighing scales as its symbol. It's well-designed to appeal to a wide market, as Facebook and its partners hope it will.

Facebook is making much of the currency's use for the unbanked, for migrant workers stung by hefty currency exchange and transfer charges, and so on. And indeed, it has the potential to make a difference here. But let's not get carried away. This is not a case of Facebook's altruism knowing no bounds.

Libra is backed by a reserve fund, which means it will be more stable than existing cryptocurrencies; in fact, its value will be pegged to that of a basket of major global currencies. The reserve will be invested in low-risk assets that will yield interest over time and investors, Facebook et al, will be paid dividends from that. Given the low-risk element it will also be low-yield, therefore Libra will have to generate some serious volume before the investors see any sizeable returns, but still, there's a business opportunity there.

There are also options for additional services further down the line. Facebook noted that "over time, we hope to offer more services for people and businesses – like paying bills with the push of a button, buying coffee with the scan of a code, or riding local public transit without needing to carry cash or a metro pass." There has been talk of weightier financial services too, such as loans and investments, that could provide additional revenue streams. Launching the currency itself could well be just the beginning.

And then there's the stickiness. The more applications Facebook enables, the more its core service remains an intrinsic part of the lives of its 2 billion-plus users. And that it can monetise.

That's true of some of the other parties in the Libra Association as well, of course. Vodafone is heavily involved in mobile banking and transfer services in a number of international markets, services that have helped it to attract and retain customers.

But Libra's success is by no means guaranteed. Facebook has made a shrewd move in launching the currency as part of an association, but it will have to be front and centre when it comes to encouraging users to swap their hard-earned cash for Libra, which means users will have to be convinced that its assurances on security and privacy are more than just words...as well as being daring enough to make the leap into cryptocurrency in the first place.

Then there's regulation to consider. Cryptocurrency rules vary from market to market, with some major economies coming down hard on bitcoin and the like. Facebook has taken great pains to highlight its work with major financial institutions to help with regulatory issues, but these will still be a major hurdle to overcome.

Without knowing how Facebook and others will pitch Libra to end users when the time comes, it's difficult to make a call on take-up. At this stage, there seems to be a strong argument for using it to avoid cross-border currency exchanges and so on, but for use as a daily 'currency' it faces a lot of competition. There are many different payment and money transfer options out there, from the West's ubiquitous credit cards to the micro-finance lending schemes springing up in unbanked, rural areas of the world.

Would you ditch the plastic in favour of the Bank of Zuck?