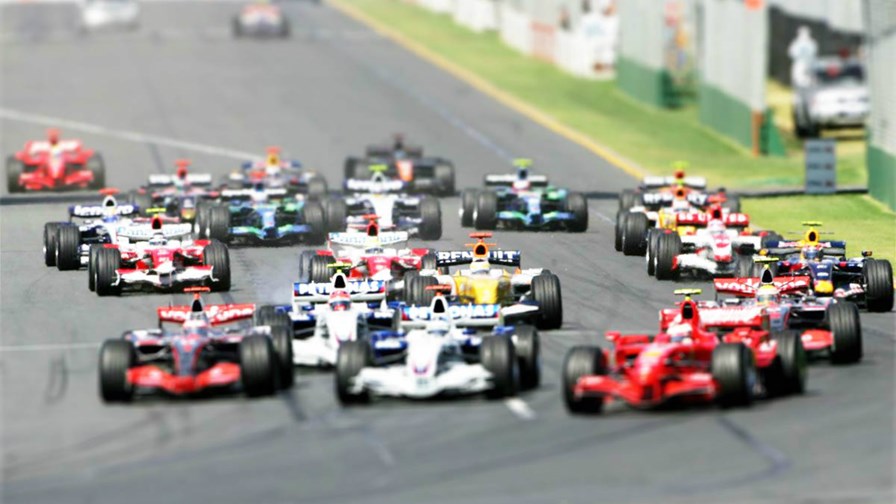 It’s been announced that Liberty Media, the world’s largest cable operator, is to acquire a near majority stake in Formula 1, the motor racing organisation founded and run by Bernie Ecclestone. If there are no regulatory impediments, Liberty will take a majority stake in due course. The transaction values Formula 1 at $ 8 billion minus  F1's debt. That translates into $4.4 billion n (£3.3 billion).

Liberty, run and majority-owned by cable tycoon, John Malone, has amassed a long roster of cable companies around the world, including the UK’s Virgin Media which is, in turn, comprised of the multiple cable companies launched in the UK in the 80s and 90s, all rolled into one.

But in addition to collecting networks, Malone has latterly been stocking up on sports and entertainment properties such as the major league baseball team, the Atlanta Braves. Formula 1 racing is a nice fit for Liberty since it’s followed by tens of millions of fans around the world, while Liberty is a nice fit for F1 since one of its objectives is to expand its fan-base in the US.

At the same time F1 is experiencing debris on its track, with audiences down and enthusiasm low since the series has been dominated by just one team, Mercedes, for the last few years. Paying huge sums to travel to see Mercedes win again is hardly a big draw for an Italian Ferrari fan.  It’s thought that Liberty might be able to kick the format back into shape and inject some pazzazz.

Just as telcos like BT are finding, the entertainment network game has become more about owning or controlling content than, as previously, owning infrastructure in the ground or spectrum from the cell tower.

In a world of increasingly neutral access networks you can only extort money by holding your content hostage - trying to hold bandwidth hostage just doesn’t cut it any more as even the cable set top box is under pressure to be opened up to competition (as the struggle between the cable companies and the FCC over that issue plays out in the US).

But there’s more to it than this. As our companion video, published today illustrates, (see - Changing up a gear with IoT) the global car industry is going high tech. Technology and IoT companies are increasingly interested in transport applications. That means the tech and the car industries are  increasingly going to be intertwined, one side lending technology, the other side offering glamour. It’s going to be fascinating to see this relationship play out.