Can operators automate 5G in time? 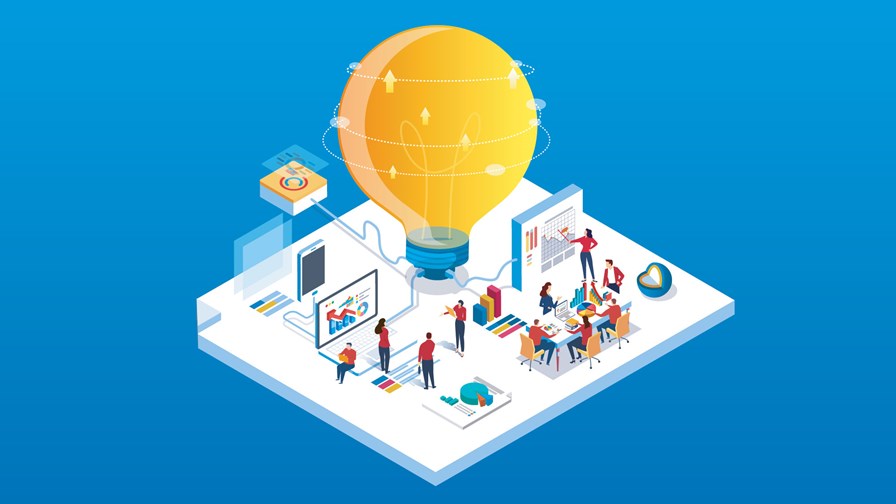 Network Automation is not new, but as Caroline Gabriel of Rethink’s RAN Research points out in a recently released report, to now operators actually haven’t thought the cost and challenges inherent in trying to engineer a high degree of network automation were actually worth it. So despite some initial enthusiasm, LTE networks remained pretty-much unautomated, mostly because the 3 per cent drop in costs predicted was too low.

Now we have 5G and the outlook seems to be very different.

5G is deemed to be potentially so complicated with its network slicing, software control and dynamic network management that the human brain is no longer capable of working out what’s happening, let alone how to fix it when something goes wrong.

Then, as Caroline Gabriel points out, there is the complexity inherent in mixing small, pico and macro base stations, complex antenna arrays, beam forming and network-wide virtualisation

For that reason, a high level of AI-driven automation programme  is thought to be crucial just to get the network up and running properly.

But there’s another reason. 5G’s entire economic case is predicated against a vast reduction in operational expenditure and that comes with automation. No self management and no automation - no profitable 5G.

The problem is that operators seem to have slowed down on their adoption decisions says the report.

“Operators’ timelines for significant degrees of automation have lengthened, though their goals for [5G by] 2025 are similar or even more ambitious. This partly reflects a natural dose of realism that creeps in when the deadline draws near. Automation will be a gradual process for most operators and that is often the best approach, provided each stage delivers benefits and is related both to short term economic goals and to future strategy.”

The danger though, is that operators may move too slowly and fail to plan properly. Leading  operators have ambitious plans - in the case of both AT&T and Deutsche Telekom the goal is to automate at least 80 per cent of their physical network processes and virtual network functions in both the RAN and the end-to-end network, a process which promises to be long and highly disruptive. If they fail to move quickly through this phase and end up ‘unautomated’ they “risk sacrificing many of the promised TCO and efficiency gains” that justified the huge investment in 5G in the first place.

Operators can save billions with better RAN planning – white paper