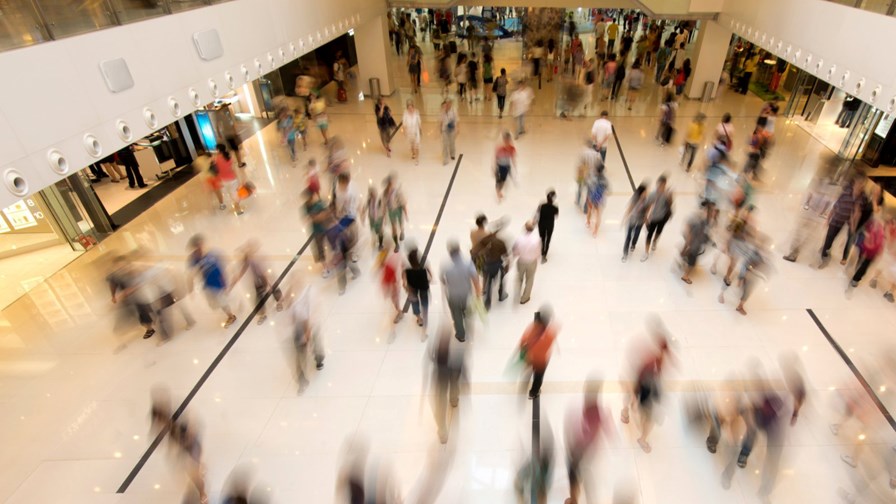 The Wi-Fi industry has emerged from the pandemic (at least it’s first phase) strengthened, given the contribution Wi-Fi services made to people and corporations weathering the lockdown(s).  Take that experience along with the development of Wi-Fi 6 and 6E, and you have a receptive environment for the technology and services which use it, according to the Wireless Broadband Alliance (WBA), which has been surveying service providers to see how alive they are to the potential.

It says its findings, drawn from SPs, equipment manufacturers and enterprises, shows that almost 80 per cent have either adopted or plan to adopt the WBA OpenRoaming standard, a key development for the Wi-Fi industrial The WBA claims that as the standard was only introduced in late May 2020, that stat demonstrates its already widespread acceptance in less than six months.

However, as this apparent enthusiasm has come so quickly, no doubt there are more in the “plan to adopt” camp than the “wrap it up I’ll take it” camp. It’s early days.

According to the WBA the broad Open Roaming vision sees the world evolving to a single giant Wi-Fi network, allowing billions of people and their devices to connect automatically and securely to millions of Wi-Fi networks around the world. Users will be able to roam from location to location without the need for logins, registrations or passwords.”

Not quite. The OpenRoaming standard sets up a technical framework for Wi-Fi network operators to arrange roaming agreements between themselves. In that regard it follows the cellular roaming model in that they negotiate pricing and settlements, so it probably won’t quite be the care-free skipping about from one territory to another for users that the WBA paints. The costs appear likely to vary as the idea is for each provider to calculate its own retail pricing, probably with due regard to the costs prevailing for cellular roaming in the same territory.

Evidence that roaming pricing might be ultra-attractive - to the providers - might be found in the annual Industry Report from the Wireless Broadband Association which places it as  the number one monetisation strategy for 2021 with 45% placing it amongst the providers’ top three choices, followed by offload (38%) and analytics (32%).

Also released in that Annual Industry Report (available for download here) from the Wireless Broadband Association are a range of other findings:

According to Tiago Rodrigues, CEO of Wireless Broadband Alliance, “We’re seeing excitement building around these trends (above).  During lockdown, traffic patterns inevitably shifted from an office setting to a home setting, with many cellular and broadband providers seeing massive, sustained increases in traffic across residential areas. The stability of Wi-Fi has arguably been the unsung hero of this situation – it has kept a lot of things moving and working at a time when failure would have resulted in a much bleaker situation for people and business.”