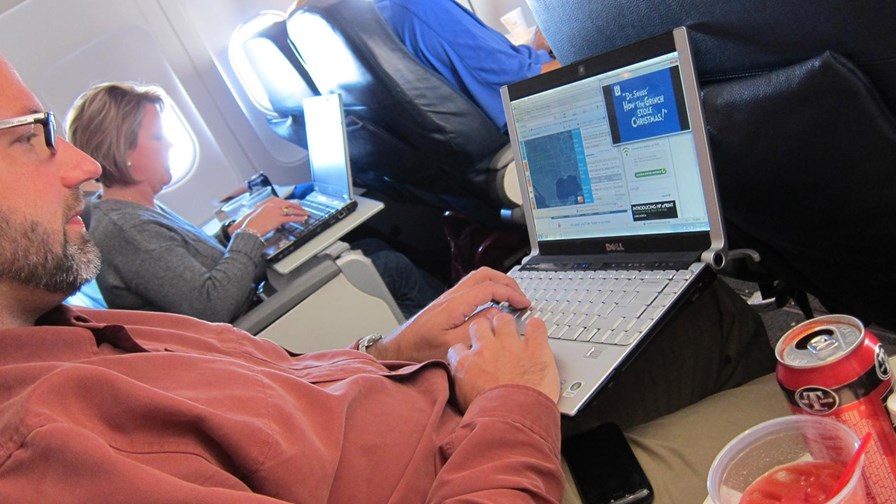 5G may now be a real force in most advanced markets as carriers roll out the necessary infrastructure and switch on more coverage. But that doesn’t mean that network operators have fallen out of love with Wi-Fi in expectation of 5G picking up much of the Wi-Fi role. Far from it. In it’s latest Wi-Fi 6 guise, Wi-Fi may be more popular with network operators and users than ever before.

According to the Wireless Broadband Alliance, one of the bodies that advocates for Wi-Fi investment and helps influence standards, 83% of service providers, equipment manufacturers and enterprises worldwide will have deployed Wi-Fi 6/6E or plan to do so before the end of 2022 (6E is the version that will take advantage of the extra spectrum allocation available in the US and elsewhere).

The WBA’s Annual Industry Report 2022, ticks off the ways 6GHz spectrum will enable the technology to support more users and use cases such as time-sensitive networking (TSN) for Industry 4.0 applications.

Wi-Fi’s apparent inability to control latency was always offered as the reason why it would eventually be superseded by the ‘G’s. In fact real-time voice is doing very well across the internet now, with Wi-Fi usually stepping in to handle the final connection and better low latency performance is on the way

The report also quantifies global momentum for WBA OpenRoaming, which, it says, enables users to connect automatically and securely to millions of Wi-Fi networks around the world — and without the need for logins, registrations or passwords. Respondents said roaming is the second most-important Wi-Fi capability for commercial success, especially for smart city environments.

A recent report for Accedian by Analysys Mason partly backs up the WBA case. (see - Which flavour of private 5G will win? ) The report, ‘Accelerating Smart Manufacturing with Private 5G Networks’ has a European manufacturer pointing out that Wi-Fi accounts for at least 50% of factory connectivity and “is fine for supporting mission critical processes [in factories] because redundancy is built in through the meshed network.” However, the report itself finds that 5G offers high capacity, wireless ubiquity and flexibility combined with low-latency performance and is therefore the natural choice - rather than Wi-Fi or wires - for a high performance factory environment.

When it comes to performance there is clearly more rivalry to play out between the two technology camps. This may be a good thing.

In any case the future of Wi-Fi still looks assured: the WBA survey results revealed that 58% of respondents said that the addition of the 6GHz band was critical or very important to their strategy and WBA offers a string of metrics to reinforce Wi-Fi’s continuing importance in next generation networking. The overarching theme appears to be that ‘if Wi-fi wasn’t already here it would be necessary to invent it.’