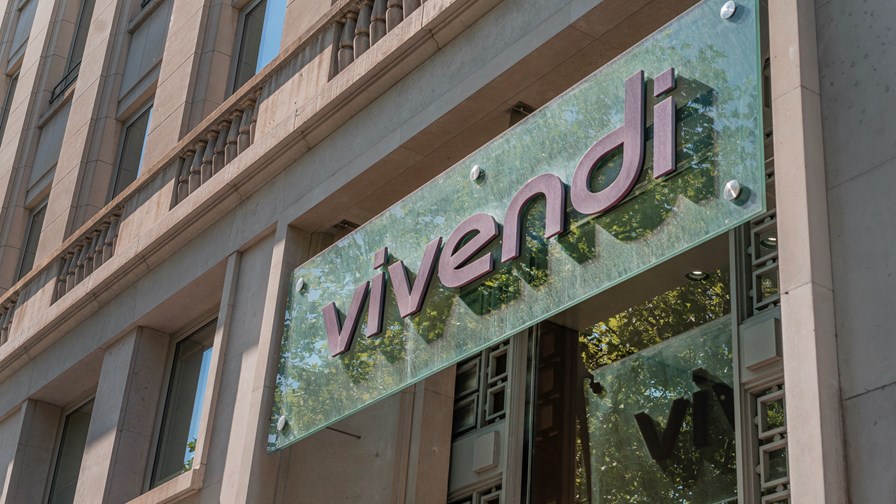 Further unrest in Italy, a JV probe in the UK, a flying car land grab (air grab, surely?) in South Korea, and some excess cash in Sweden are on top of today's news pile.

Vivendi, the largest single shareholder in TIM (Telecom Italia), would “never” support the sale of the fixed access network into a merged entity with Open Fiber at the reported valuation of €17-21 billion, a price tag that undervalues the asset, reports Reuters. Earlier this week, TIM and Open Fiber announced a preliminary agreement to merge their fixed access network assets into a single entity in a move that would hand control of the single national broadband network to state investment bank CDP, with various media reports putting the expected valuation of the fixed line assets at up to €20 billion. The merger is supported by Vivendi, but only if the price is right for the TIM fixed network, which would need to be sold by TIM to the merged entity as part of the process. The Reuters report cited an interview conducted by Italian newspaper la Repubblica with Arnaud de Puyfontaine, Vivendi’s CEO, who noted that the merger with Open Fiber “is the best option,” but “not the only one.” The TIM fixed access network “is worth more than 21 billion. If the correct price is not recognized, we will evaluate something else,” stated the Vivendi CEO, though he didn’t appear to suggest what the ‘correct price’ might be. This planned merger looks like it’s going to get messy… and that’s even before any regulatory investigations! If Vivendi refuses to budge on a price that all other parties, in particular the Italian government/CDP, deems fair, then the creation of a single national fixed broadband network for Italy might once again be shelved.

The planned creation of a sports broadcasting joint venture between BT and Warner Bros Discovery, which was announced in early May, is to be investigated by the UK’s Competition and Markets Authority (CMA), the government department has announced. The probe, which will focus on whether the creation of the JV will result in a “substantial lessening of competition” will accept comments until 17 June and is set to make an initial decision by 28 July. The creation of the joint venture would bring together the BT Sport and Eurosport channels under a single roof. “This was expected and it’s normal practice in this context of rights assets,” notes industry analyst Paolo Pescatore, founder of PP Foresight. “The big concern is whether retail prices will increase, so the parties will need to provide assurances that won’t happen. Both services [BT Sport and Eurosport] are widely available on multiple platforms, including Sky, NowTV and of course BT, and the CMA will want to be sure that BT will not get any preferential treatment once the JV is formed. ​​Another consideration is the future strategic direction of the joint venture, with BT expected to exit at some point in the future. I’m not expecting major concerns, but there are legitimate questions to ask about pricing and platform availability. I am not expecting any major problems at this point,” stated Pescatore.

SK Telecom (SKT) is reportedly forming a consortium targeting the development of the first commercial flying car operation in its domestic market of South Korea. Local newspaper The Korea Herald reported the telco has partnered with South Korea-based companies Hanwha Systems, Korea Airports Corp. and Korea Transport Institute to leverage its know-how in operating 4G and 5G services to develop a real-time communications environment for urban air mobility (UAM). The operator is said to have completed a test on aircrafts that were co-developed with US manufacturing company Overair which, according to the media’s sources, positions SKT ahead of rivals in the space such as Hyundai Motor Group and Kakao Mobility. Alongside its competitors, the telco player has reportedly submitted a business proposal to join the K-UAM Grand Challenge, a state programme to select an UAM business operator that can tap the sector, which is tipped to be valued at more than 1,800 trillion won ($1.4 trillion) by 2040.

Telia has completed the sale of a 49% stake in its Swedish towers unit to Brookfield and Alecta for SEK 5.5 billion ($564 million), as first announced in January, and also completed the sale of enterprise services minnow Telia Latvia for €10.75 million. As a result of these and other asset sales, Telia has now initiated a SEK 5.4 billion ($553 million) share buy-back program to “return excess cash to shareholders.” For the details on how it managed to weigh itself down with too much cash, see this announcement.

ETSI has launched a new open source group called TeraFlowSDN, which will “develop an open-source, cloud-native SDN controller for high-capacity IP and optical networks and will support use cases, such as autonomous networks and cybersecurity, helping service providers and telecommunication operators to meet the challenges of future networks.” The group’s first meeting will take place on 20 June. The founding members of the group, Atos (Bull), CTTC, NEC Europe, Telefonica, Telenor, and SIAE Microelettronica have since been joined by Globe Telecom, NTNU, Old Dog Consulting, Peer Stritzinger, and Ubitech. Read more.

Capgemini has launched a new collaboration with King’s College London focused on “building new architecture frameworks as well as developing trusted and human centered AI systems for 6G networks.” The research project will “explore the possibilities opened up by 6G as a key lever for Intelligent Industry with a significantly lower energy footprint.” Read more.

Rumours are swirling in India that Amazon and some private equity firms are lining up an investment proposal to take a 200 billion rupees ($2.6 billion) stake in beleaguered mobile operator Vodafone Idea, but the operator has issued a statement to say the board is not currently evaluating any such proposal, reports Mint. What is it they say about no smoke without fire?