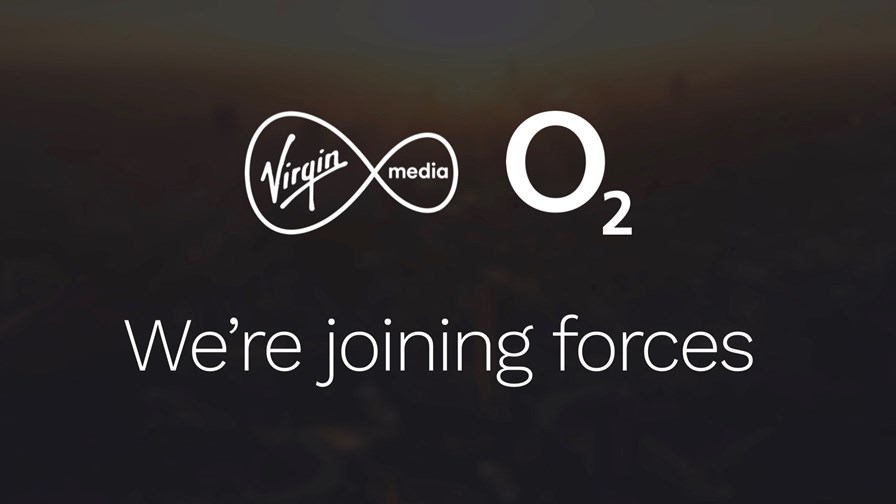 The green light for a UK mega-merger and a notable fibre deal for STL at Openreach top today’s news charts.

The UK Competition and Markets Authority (CMA) has provisionally cleared the Virgin/O2 merger in the UK. Concerns over the £31 billion merger, which was first announced in May 2020, centred on its possible impact on the wholesale services segment, where the companies could raise prices for backhaul (Virgin) and MVNO partners (O2), but after an in-depth look the CMA concluded that both these wholesale service areas had other players on hand, so the merged entity was unlikely to be able to hike its pricing to disadvantage rivals. The way is therefore cleared for the formation of a strong, new converged provider to rival BT, according to Kester Mann, Director, Consumer and Connectivity, at CCS Insight, who believes UK users can look forward to more bundled service offerings with the new company seeking to sell fixed-line and mobile services across both the Virgin and O2 brands, hoping to lock-in customers and drive higher spend. Last October the pair pledged to create 4,000 new jobs if the merger was approved, so hopefully we will see confirmation of that headcount growth plan soon.

STL – Sterlite Technologies has landed a plum deal with Openreach, the semi-autonomous access network division of UK national operator BT that aims to pass 20 million homes with fibre by the mid-2020s. Openreach has chosen STL as a key partner to provide optical cable solutions for its new, ultra-fast, ultra-reliable ‘Full Fibre’ broadband network. Under the partnership, STL will be responsible for delivering millions of kilometres of optical fibre cable to support the build over the next three years,” noted STL in this press release.

Google Cloud has opened a new “region” in Warsaw, Poland, to support customers in central and Eastern Europe (CEE): It is the first in Poland and Google Cloud’s seventh region in Europe. A “region” is an area with multiple data centre zones, which each have high-bandwidth, low-latency network connections to the other zones in the region. “With this new region, Google Cloud customers operating in Poland and the wider CEE will benefit from low latency and high performance of their cloud-based workloads and data. Designed for high availability, the region opens with three availability zones to protect against service disruptions, and offers a portfolio of key products, including Compute Engine, App Engine, Google Kubernetes Engine, Cloud Bigtable, Cloud Spanner, and BigQuery,” notes the hyperscaler in this blog.

The Italian government led by Mario Draghi, which took office in February, is set to allocate €6.7 billion of European recovery funds to fixed broadband, 5G and satellite connectivity projects, about 60% more than allocated to digital comms infrastructure than the previous administration, reports Reuters.

Three UK has appointed David Hennessy as its new CTO. “David has been CTO for Three Ireland since 2008 and will now lead a dual role in the Technology and Operations functions across both businesses, responsible for the network and IT systems,” stated the operator in this announcement.

Good news for those looking for new job opportunities in the telecoms sector: Colt Technology Services has created 70 new vacancies across its engineering, product, software development, operations, security and IT teams. Read more.

A Covid reality check may be due as infection and death rates drop and economies open. It appears that all that Covid-dodging (distancing, working from home etc) may not have been without its problems: a new UK study has found a  fifth of IT workers are now struggling to get to grips with new ways of working and 34% are getting anxious about work. Also a full 44% of IT workers felt their mental health had declined during the pandemic.

Hyperbat, one of the UK’s largest independent vehicle battery manufacturers, is using 5G-enabled technology “to significantly speed up the manufacturing process for hybrid and electric vehicle production in the UK.” Partnering with BT, Ericsson and NVIDIA, Hyperbatis set to benefit from a “world first” 5G Virtual Reality (VR) ‘digital twin’ solution that allows remote teams in different parts of the country to connect, collaborate and interact using a virtual 3D engineering model. “By enabling dispersed teams across design, engineering and manufacturing to collaborate more efficiently, the technology is set to accelerate the pace of innovation within the UK manufacturing sector,” according to BT. Read more.

The Italian antitrust authorities have launched an inquiry into Cellnex’s acquisition of Hutchison’s towers in the country, reports Reuters. Cellnex struck a €10 billion deal to buy Hutchison’s European towers portfolio, spread across six markets, last year and has already completed the acquisition process in Austria, Ireland, Denmark and Sweden.